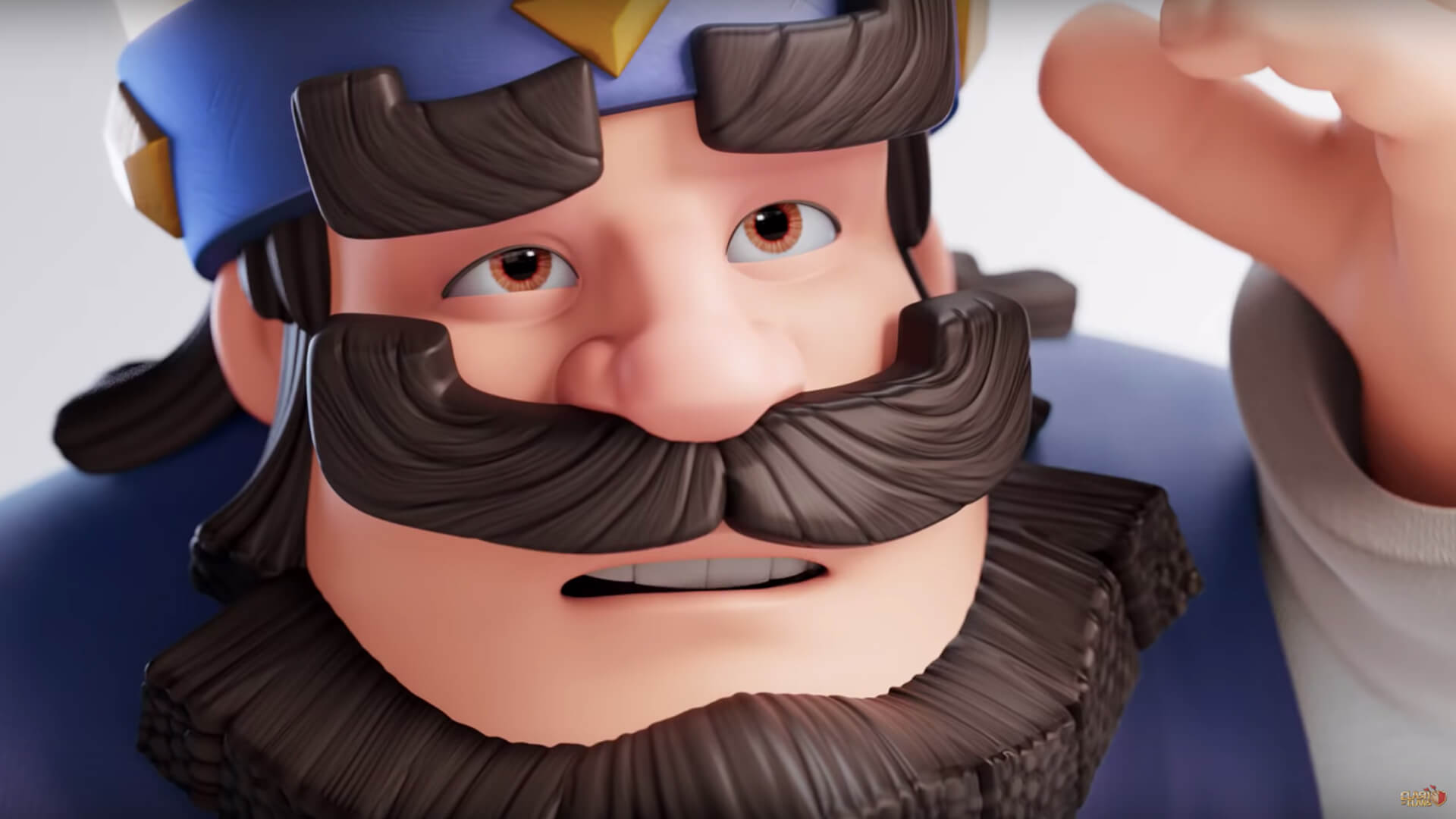 Clash of Clans has emerged as one of the most popular features as it games among masses. It is because of its multiplayer environment it allows players to attack each other, share troops and build strong defense. These gameplay features are so innovative, addicting and intriguing that people end up spending an average of 3-5 hours a day. Hence making the raid very intricate and challenging. Also, its fame comes from the fact that it can be accessed at any point of time. This is mainly because Supercell has always welcomed the reviews of the players and has tried to address the issues that the players are facing. This is why most of the players expect a lot in the upcoming updates of the game. Clash of Clans update for 2019 is expected to arrive soon. Following are some of the changes that most of the players are expecting in the updated version of the game.

The very first and the most exciting change in the next Clash of Clans update is the addition of new troops both for regular village and builder base. If you are an experienced player of the game, you might have seen the little spots for these new troops. Here, it is pertinent to mention that current troops like Siege Machines and Electro Dragon are out of the reach of common people. This is why the company is going to add new troops to make the game easy and more enjoyable for the players. There are also expectations that the company is planning to release Giant Skeleton just like Clash Royale. You can also expect some flying troops. The Clash of Clans new update may also bring ice-troops that can used to slow down various activities of the enemies.

The next change in Clash of Clans update is the addition of new spells in the builder base. Most of the players are of the view that addition of new spells in builder base will revolutionize the overall mechanics of the game. This is mainly because no one can add new spell in builder base without a wizard. Instead, all the new spells come directly from master builder which makes a bit difficult to defend the bases. It would be even better if the company adds Revealer Spell and Targeting Spell in the builder base. The Revealer Spell will enable the players to track Teslas , bombs and traps and plan attacks accordingly. Targeting Spell will make it easy for the players to target any building or base and efficiently devastate it. 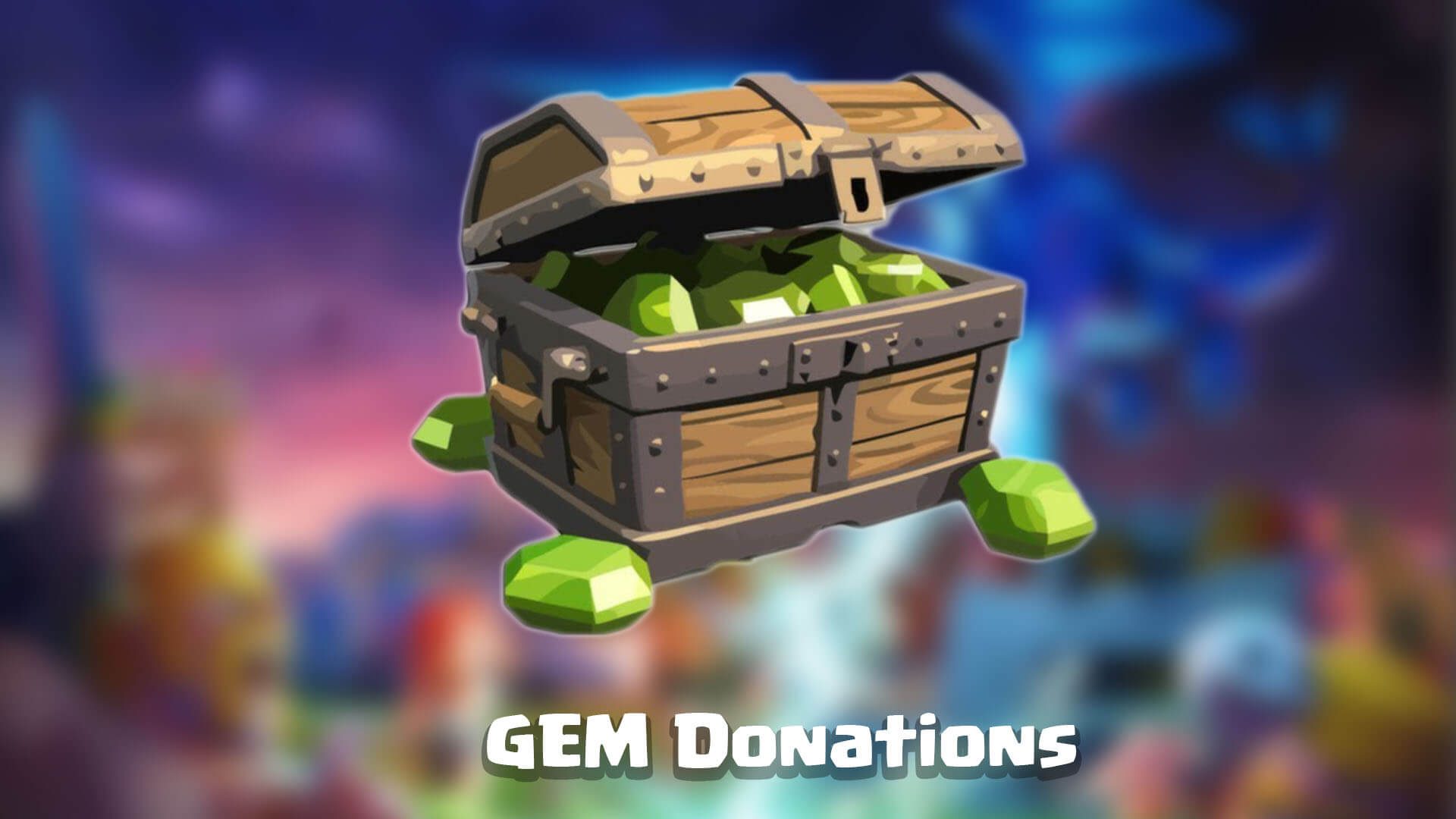 One of the biggest hurdles while playing winning Clash of Clans is that you have to spend time gathering resources. If you want to get rid of collecting resources you can use MiroClash CoC APK to get infinite resources.

To increase the players’ interest in the game the company already has allowed exchanging and donating troops and spells. But now, the players will be able to donate gold, elixir, and even gems to the other members of clan or players of the game. This will enable the players to upgrade their building without sacrificing millions of troops while raiding for resource. The players can use upgrade hammers and League coins until this update arrives. Here, it is also important to mention that in Clash of Clans helping someone may also take you to the next level of the game.

Supercell is going to materialize another dream of Clash of Clans players by letting players use heroes during wars while they are under upgrade. Here, it is worth mentioning that heroes are an essential part of the game and strengthens the attack. But, earlier the players were unable to use them during war while they were being upgraded. After the upgrade, the players could use all their heroes King, Queen, and Warden during the war. It was not allowed to use heroes during the war because these three heroes are expensive and the company is earning much from these by selling upgrade. Clash of Clans players all around the world want to use these three top heroes with limited effectiveness. They are of the view that these heroes will prove of great use in spite of the limited effectiveness. Even the heroes will remain available for the players even if their level is being upgraded. 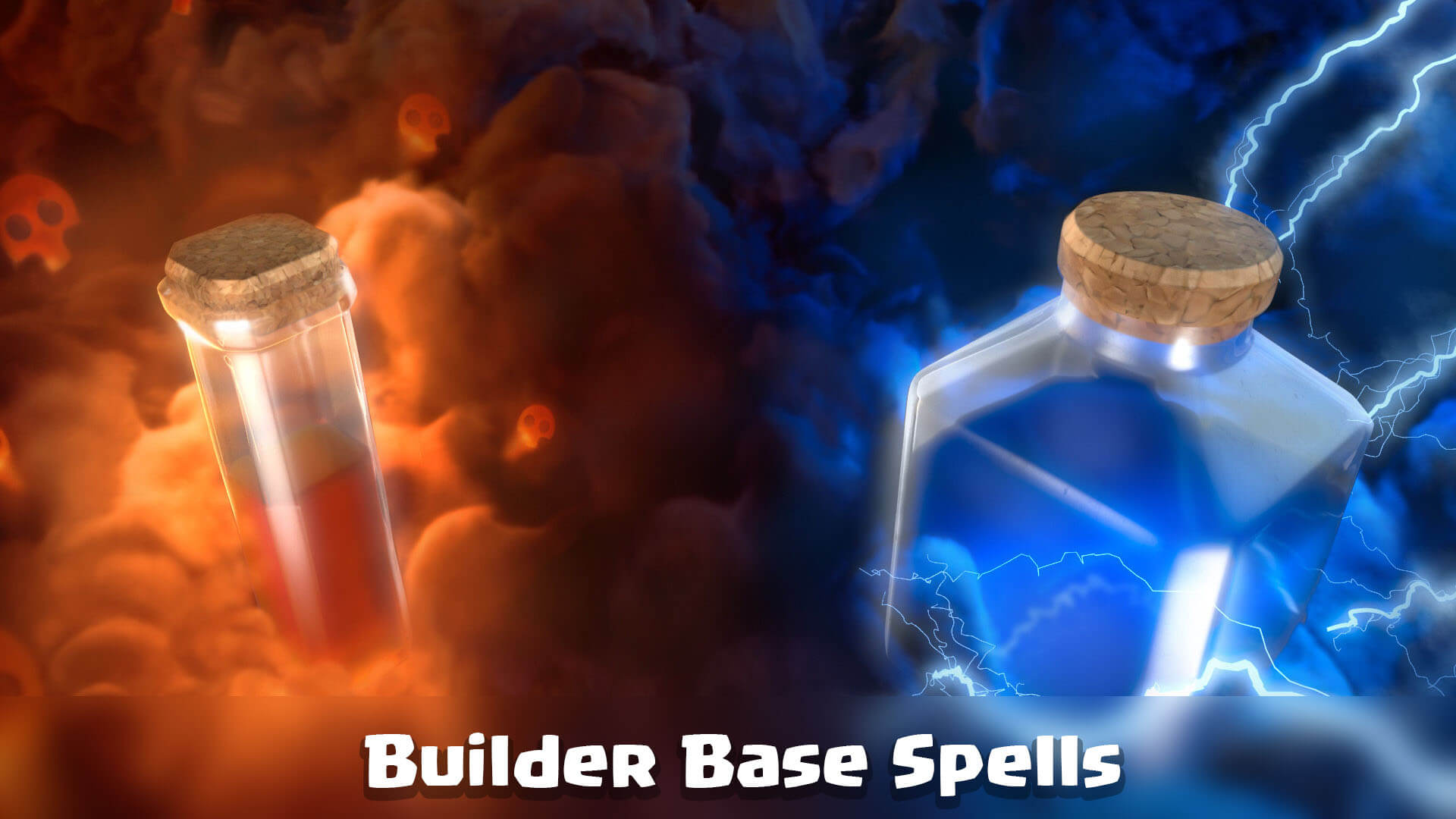 Most of the experienced players want another hero or battle machine in builder base of the game. To fulfill this requirement, Supercell is going to bring fourth hero in the game also. The addition of this new hero would increase the defense of the base and make game more enjoyable. Here, one thing that the game lacks is absence of wizard or spells in the builder base. But, if the company adds spells in builder base too in this upgrade; it will enable the players to use the new added hero quite easily. Clash of Clans update reviews show that the company is planning to bring a new tab ‘Reviver’ in the upcoming update that would make the game cool and attractive.

After reading the entire article, we can conclude that the upcoming Clash of Clans update will change the overall playing experience of the game. Most of the players that prefer playing hacked versions of the game would return to play the original Clash of Clans game because of new features that are expected in the upcoming update.