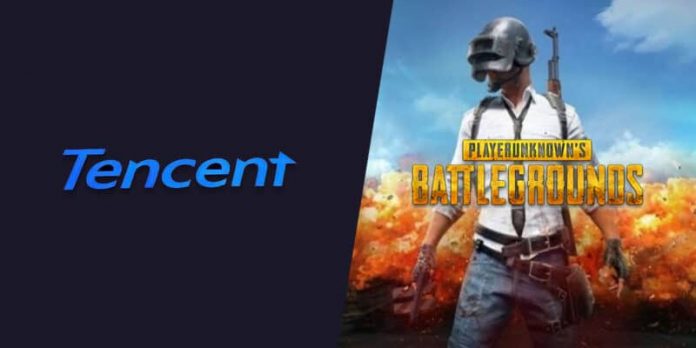 PUBG Mobile said in a Facebook post that to comply with the interim order of Ministry of Electronics and Information Technology on 2nd September, 2020, all service and access for Indian users to PUBG Mobile Nordic Map: Livik and PUBG Mobile Lite will be terminated by Tencent Games on 30th October 2020.

The post also mentioned that the rights for publishing PUBG Mobile in India would be returned to the owner of PUBG intellectual property. Protection of user’s data has always been their top priority and  they have complied with applicable data protection laws and regulations in India. The gameplay information of users is processed in a transparent way as mentioned in their privacy policy. They regret the outcome and has thanked people for their love and support for PUBG Mobile in India.

Government of India has already banned some other famous apps like TikTok, Camscanner, BeautyPlus and others before banning PUBG Mobile.

At present, Indian alternatives for PUBG Mobile are being worked on and nCore Games has already announced the release of FAU-G mobile action game in the month of November and the first episode would be around Galwan valley episode.