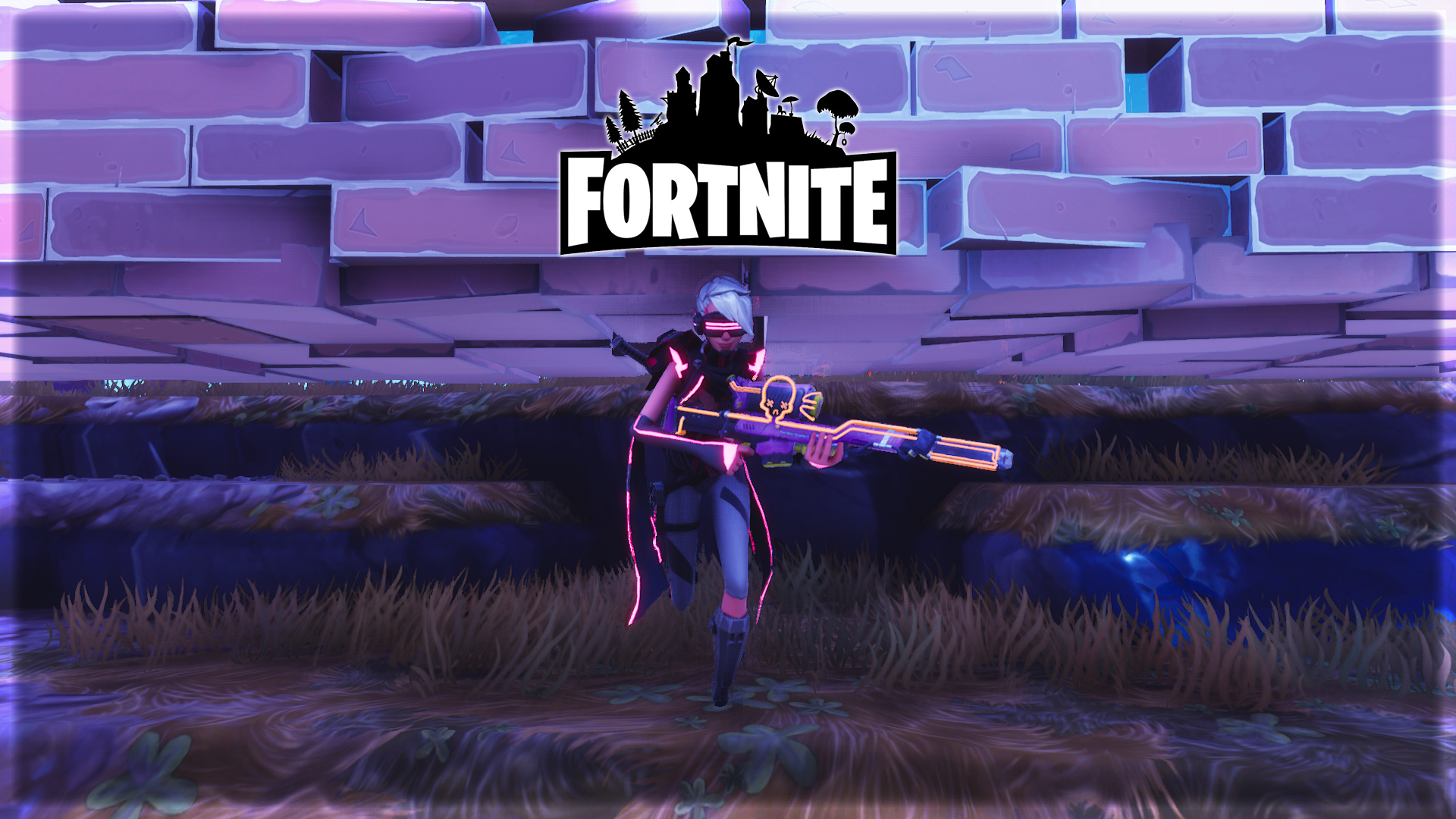 Fortnite Season 10 kicked off on August 1 and introduced the B.R.U.T.E. mech. But players didn’t seem to be happy with this new introduction and after many complaints, Epic Games, finally reviewed the B.R.U.T.E. Within just 5 days of its arrival, players were finding the B.R.U.T.E mech as requiring no skill at all and just an easy way to get kills and victory royales. Epic Games after much reconsideration, recently released Fortnite 10.10 update and made some major changes to the B.R.U.T.E mech wherein, players were equipped with a targeting laser hooked with directional audio, which will instruct the players as to where the B.R.U.T.E mech is aiming and firing its missile. But this seems to have done no good and finally Epic Game had to nerf the mech. Epic Games shared the changes in a post titled “B.R.U.T.E Balance Adjustments.” Here are the patch notes to changes Epic has introduced and are live now:

However, it still remains to see if these new downgrades to the mech prove to be worthy enough and make the players happy again.