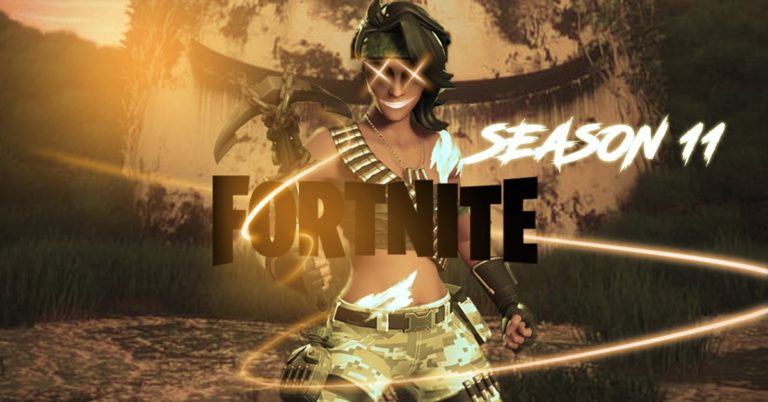 Epic Games introduced Fortnite’s Season 10 on August 1. Fortnite is currently on Week 7 of the new Season 10 and just like every week, this week too features an amazing challenge. Earlier weeks of the current season saw some pretty exciting challenges like finding and locating cube memorial, then there was a mission all about finding Claptrap’s Missing Eye, last week we had to find and destroy ‘No Dancing Signs’, then with the arrival of Week 7, Epic Games introduced new Team Spirit challenges in Fortnite for this week. So far the Season 10 of Fortnite has been full of surprises and controversies like the introduction of B.R.U.T.E Mech and Turbo Building which were later nerfed. But now, Epic Games seems to make things better as Season 11 leaks hint at a new map making its way to the game.

The leaks come from well-renowned data miner HYPEX who managed to get past V10.30 game files and found 12 brand new point of interests(POIs).

A portion of the leaked names appears as though they may wind up one of the new rift zones for the remainder of Season 10. Lazy Lake, Weeping Woods and Sunny Shores all have signs that they could be some sort of collaboration between some already existing locations. Lazy Lake might be some sort of mash-up between Lazy Lagoon and the previous POI Lazy Links while Weeping Woods could be an alternate form of the Wailing Woods.

What confuses me is these Leaked POIs names..
is the whole map gonna change in this event ? or are they for season 11 ???