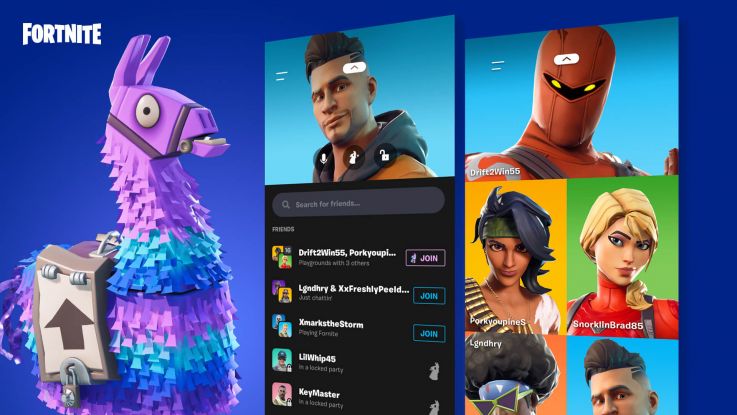 Epic Games introduced Fortnite’s Season 10 on August 1. Until recently, Fortnite was running on v10.20 wherein it brought us many new features including the new ‘Zapper Trap’ along with the return of Kevin Cube, bug fixes, and minor improvements. Then just last week the v10.30 arrived. Even yesterday, Fortnite was in the news when data miner ‘s1I0x’ leaked a pair of new skin including an ‘Area 51 skin. And now after v10.30, Epic Games is yet again back with v10.31 as the patch notes go live which brings a Party Hub feature for cross-platform voice chatting. Here are the patch notes for v 10.31:

However, the most notable feature that this update has to offer is the ‘Party Hub‘ feature which brings cross-platform voice-enabled communication feature for Fortnite with it. This feature is hugely popular with Battle Royale games like PUBG and its introduction is going to make Fortnite even better. The Party Hub is available only for the mobile version of Fortnite on Android and iOS.