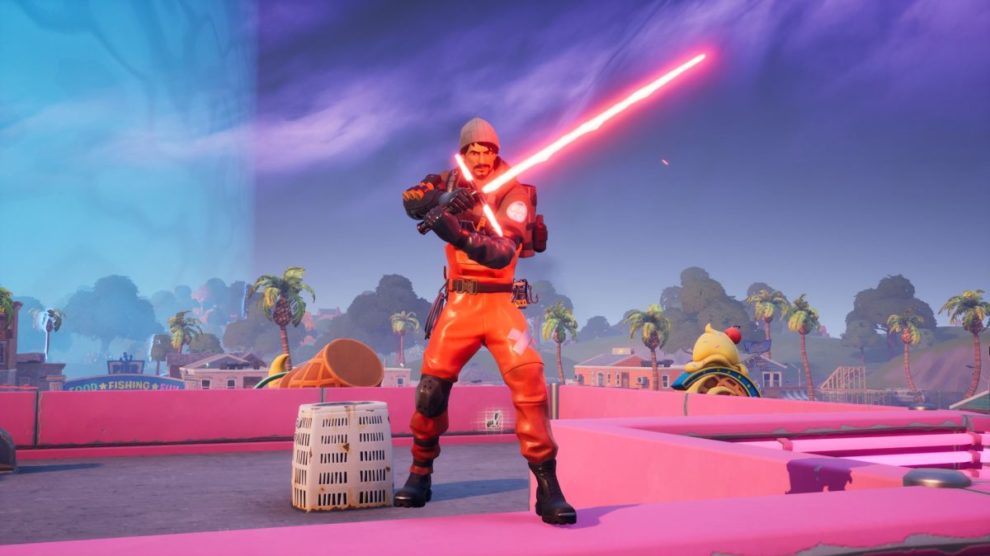 Fortnite is the best ongoing game of the year, the second season of the game has been out for a long time now. The game has seen pretty unique tasks and crossovers too. The studio is always working on making it interesting. Fortnite has added characters and props from series like Batman, Stranger Things, and NBA. This time the studio “Epic Games” has brought yet another crossover. Fortnite this time is having a crossover with Star Wars.

The crossover not only has all the skins from the characters but the game has a scene for Star Wars: The Rise of Skywalker movie. Apart from the skins and the scene, players can use the Lightsaber in the game. They just have to find one.

How to get the Lightsaber: 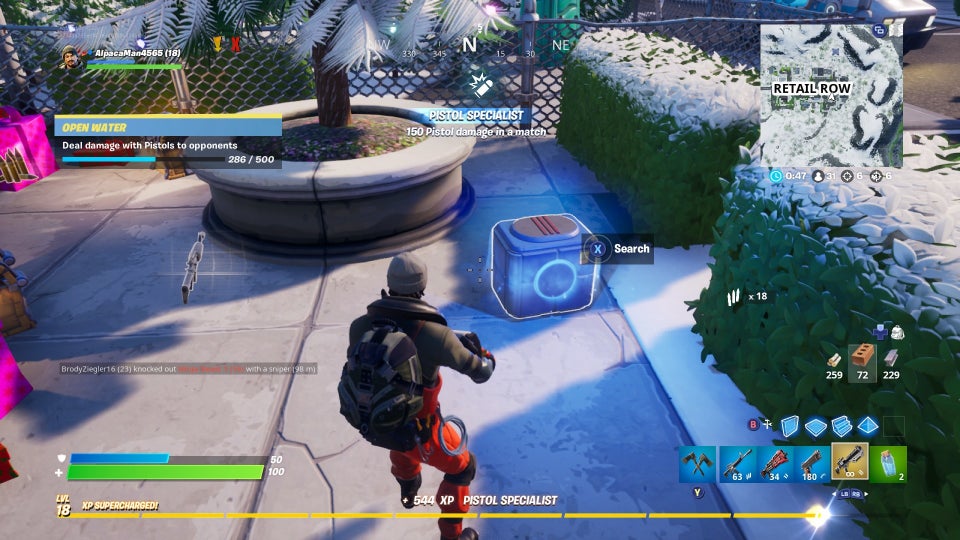 Players can get Lightsaber in two ways- The hard way and the easy way. The hard way to get the saber is to kill an enemy who has a Lightsaber and the easy way is to find the shiny blue boxes. These blue boxes are not like regular chests from the game. The boxes are special that carries a lightsaber and when a player goes near them they make the sound of lightsaber. The location of these boxes is random, they can be found anywhere but most of the lightsabers are found in Frenzy Farm and the Slurpy Swamp.