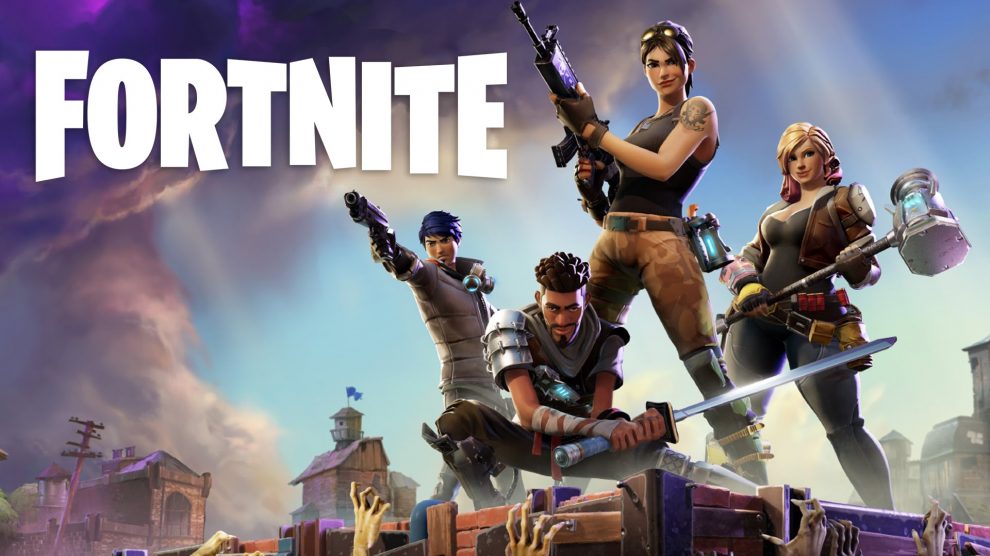 Epic Games is a big fan of introducing pop-culture into its famous Battle Royale title, Fornite. Recently, Fortnite introduced ‘Area 51 themed skin‘ owing to the famous Storm Area 51, They Can’t Stop Us All‘ meme. Then a FortnitexBatman crossover was speculated to honor the iconic superhero’s 80th anniversary and it is finally here now.

For those of you who are Batman fans, must be familiar that whenever Commissioner Gordon neede Batman’s help, he would simply light a Bat-Signal and the vigilante would reach there in no time to save the city. FortntexBatman crossover brings a similar challenge wherein you need to find three Bat Signals and light them up. So here’s where to find Bat Signals and light them up:

Where Are The Bat-Signal Locations in Fortnite?

All you need to do in order to complete the challenge is three Bat Signals and light them up outside of Gotham City which adds a new Rift Zone to the map exactly where the new Rift Zone that appeared where Titled Town was previously located. Once you start your quest of finding these Bat Signals, you’ll notice them to be spread all over the Fortnite Map. But most of them are located in the northwestern portion of the map. Below map shows the location of all the Bat Signals:

How To Complete The Challenge

Once you have found these Bat-Signal locations, all you need to do is interact with it to light it. Interestingly, multiple players can light a Bat Signal, therefore you don’t need to worry about reaching the location first. Moreover, if someone has already lit up the signal, it will shortly turn-off for you to do the same. On completion of the challenge, you take home 10 Battle Stars for your efforts.

Fortnite’s Batman challenges are available until October 1. You can even purchase Batman Caped Crusader Pack from Fortnite’s in-game store until October 6, which includes two different Batman outfits, a Batwing-styled glider, and a Batman-themed harvesting tool. Fortnite Season 10 is scheduled to end on October 6 and if we are to believe the rumors, the new Season 11 might bring a new map.