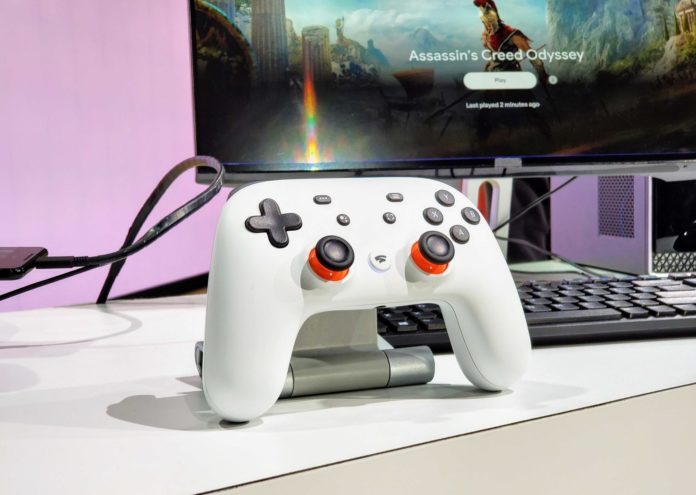 Google Stadia was first announced to the general public back in June during the E3 2019. At the same event, Google’s Chief Executive, Sundar Pichai mentioned Stadia terming it as “a game platform for everyone.”  With Stadia all set to step into the world of cloud gaming on November 19th, Google Stadia has hit the Play Store. However, for now, the app only offers users the ability to link their Google accounts. Currently, Stadia will only be available in 14 countries excluding India.

The new Stadia app is 75.08MB in size for Android users but is only for a few selected devices including the Pixel 2, Pixel 3 Pixel 3a, and the Pixel 4. Once users have linked their Google Accounts, they will be asked to enter an invite code that will be sent out to users who have already pre-ordered the Google Stadia Founder’s Edition or Premiere Edition bundle starting November 19. 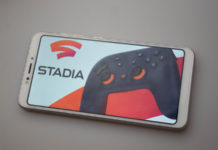