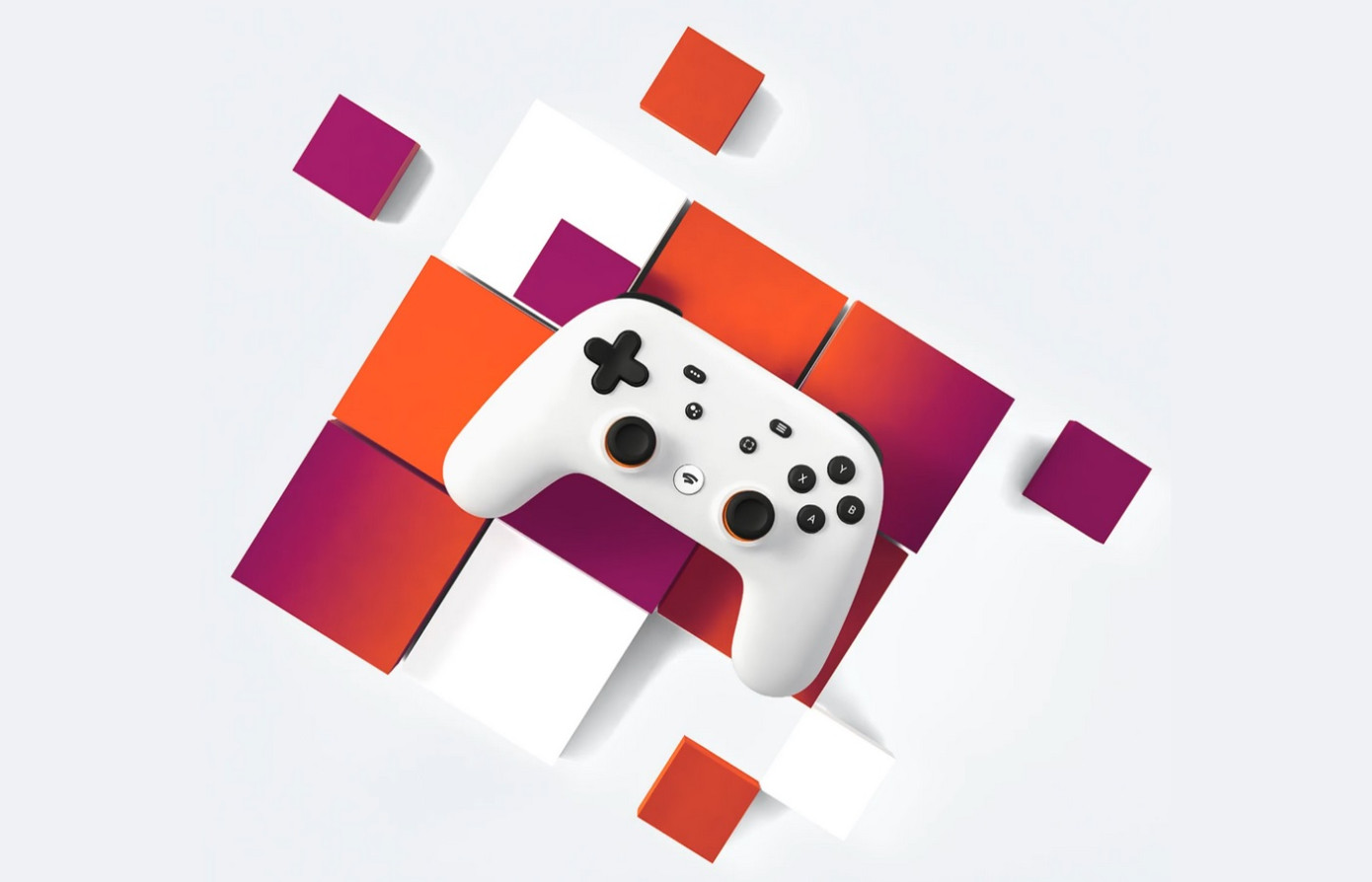 Google Stadia was first announced to the general public back in June during the E3 2019. At the same event, Google’s Chief Executive, Sundar Pichai mentioned Stadia terming it as “a game platform for everyone.”  With Stadia all set to step into the world of cloud gaming in November 2019, Google will be the first big company to launch next-gen consoles, with Microsoft Project Scarlett and Sony’s PlayStation 5 lined up for launch next year. Interestingly, Google has even sold out the premium pre-order bundle for Google Stadia, called the Founder’s Edition in Europe. Just a few days back, an update from Google said that the company wants to reduce Stadia lag with ‘negative latency’. And now, putting months of speculations to bed, we finally have a launch date for the Google Stadia and it will arrive on November 19th.

Google has finally lifted the veils off its cloud game streaming service Stadia as the company announced that the service is all set to take the gaming industry by storm from November 19th onwards. Moreover, we also know now that Google Stadia will be launched in two tiers:

Stadia Base which will be a free service will offer you to play games at 1080p resolution at 60 frames per second. On the other hand, Stadia Pro will offer discounts on games, free monthly games, 4K support, HDR support, gameplay at 60 frames per second and 5.1 surround sound. It costs $9.99 a month, which includes three free months of subscription for anyone who buys in early with a Stadia Founder’s Edition kit.