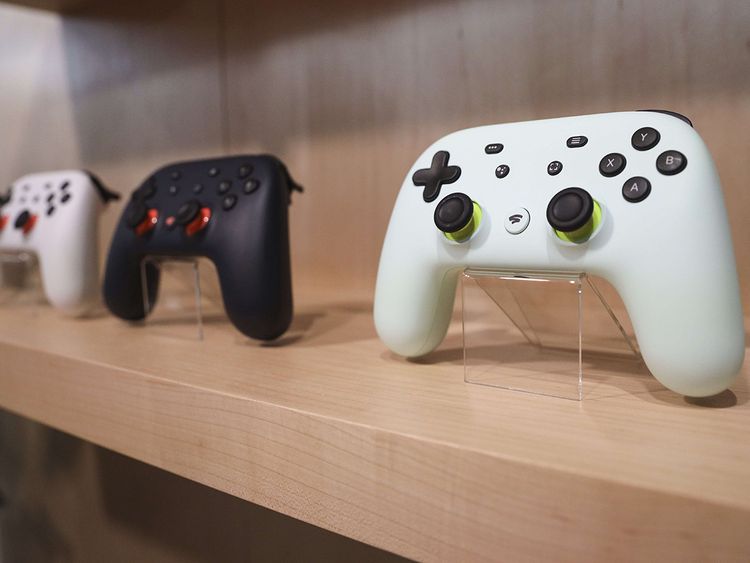 Google recently announced that around 400 new games are on their way to Stadia cloud game streaming service. In an interview with MobileSyrup, Stadia Director of Games, Jack Buser, said that most of these games will be arriving in 2021 and beyond.

The number of games on the roadmap of Stadia provides evidence that Google is intended to run the service for a long period of time.

Buser also added that they are looking many years out into the future. Gaming is one of the biggest businesses of Google which is why they invest so much time and energy to support hundreds of developers in building the games. He said that many exciting years are ahead of us.

Having 400 games from different developers on the Stadia roadmap shows both how much Google is pushing the platform.

The company has hired big this time as a part of their first-party development efforts which includes ex-Ubisoft and EA producer Jade Raymond and ex-Sony Santa Monica studio head Shannon Studstill.

Google also announced that their cloud-gaming service will come to iPhones and iPads in the future through an upcoming web app.

Google said that they have been building a progressive web app version of Stadia which will run in the mobile version of Apple’s Safari browser, almost same to how Microsoft intends to deliver its competing xCloud service on iOS sometime next year.