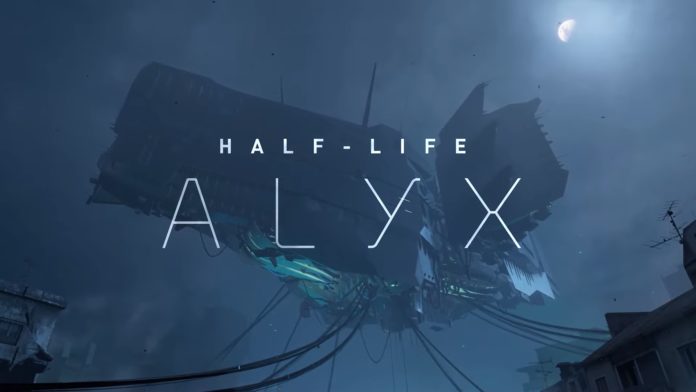 The gaming industry is currently under a revolution or we might just say evolution. With major tech companies like Google, Microsoft, and Sony slowly moving into cloud gaming and AR/VR gaming. Cloud, AR/VR gaming is going to be the new trend pretty soon. To ignite the AR/VR trend, VAlve studios recently revealed the next Half-Life game. The Half-Life: Alyx is a VR exclusive game. Since the trailer launch of the game, gamers wanted to know how the game is going to be. Youtube channel Adam Savage’s Tested tested the game recently and they even have uploaded the gameplay to the channel.

The game was tested by the team of tested for three to four hours and they tried 8 different VR sets. The new Gravity Gloves let you grab and manipulate items from a distance with your hands. Here is the 33 minutes long gameplay from the channel:

The test shows that the hardware of the game works as it is shown in the advertisement. The game is 15 hours long and the team tel that the hardware is very comfortable to hold. The gloves for the game are very effective, you can pick up a crate in the game and throw it anywhere, it does not “misbehaves” 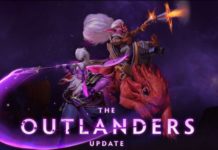 Dota 2 Outlanders Update 7.23 is live now: Here’s everything you need to know

Valve to discontinue its Steam Controller