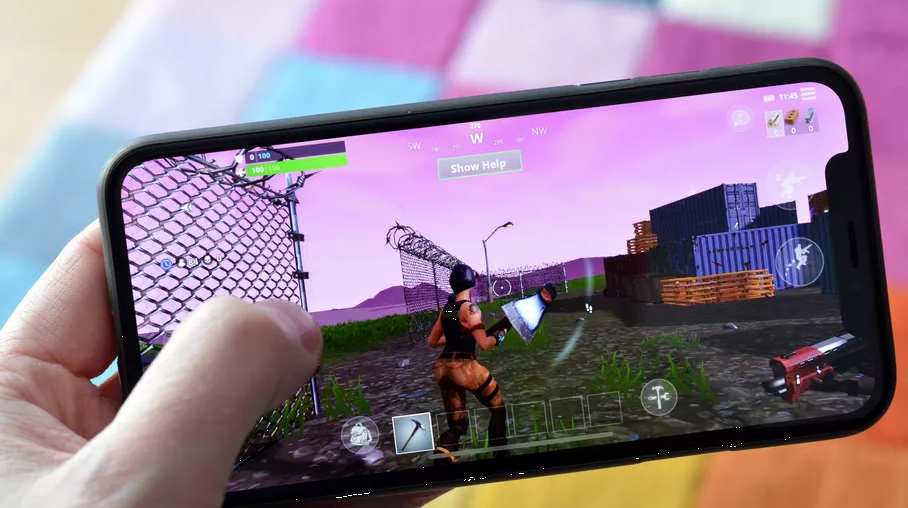 iOS 13 finally rolled out yesterday and brought along a really exciting feature for gaming fans. The update offers you the ability to pair your PS4 or Xbox One controller to your iPhone or iPad. Apple seems to be really dedicated to improving its gaming capabilities as it even announced the highly anticipated gaming service Apple Arcade alongside iOS 13. But here comes the shocker, you shouldn’t update to iOS 13 if you want to continue playing PUBG and Fortnite on your device.

After many users reported the issue, it clearly indicates that iOS 13’s triple-finger tap-and-hold gesture is bugged and interrupting the gameplay. Since the three-finger gesture is a text-editing gesture, players who are used to playing with a four-finger or three-finger claw, witnessed a text editing bar pop up when they tried to aim. 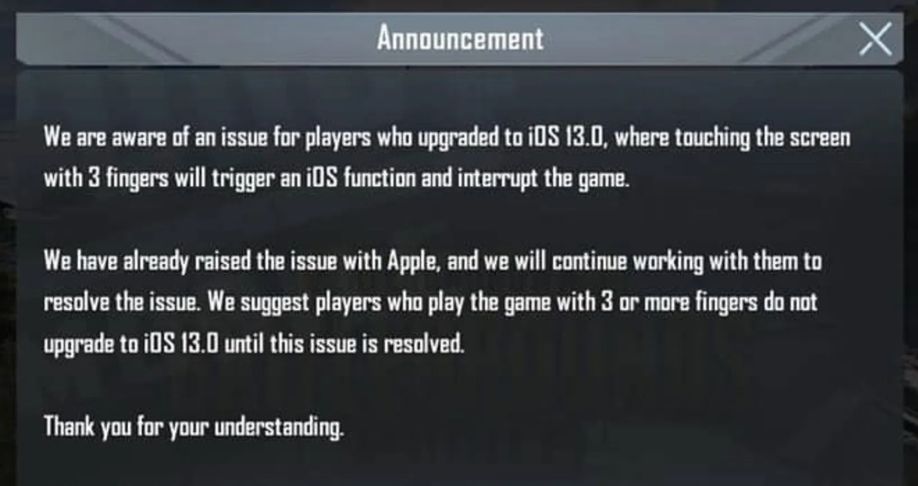 However, as a precautionary step, Tencent Game is displaying a message on the game screen, informing players to not install the iOS 13 update yet because of the ongoing issue. The developers further say that they are in active talks with Apple over the issue and trying to resolve the issue on a priority basis. Therefore, it would be better for iOS users to not update their OS until the issue is resolved and they want to enjoy PUBG and Fortnite on their devices.