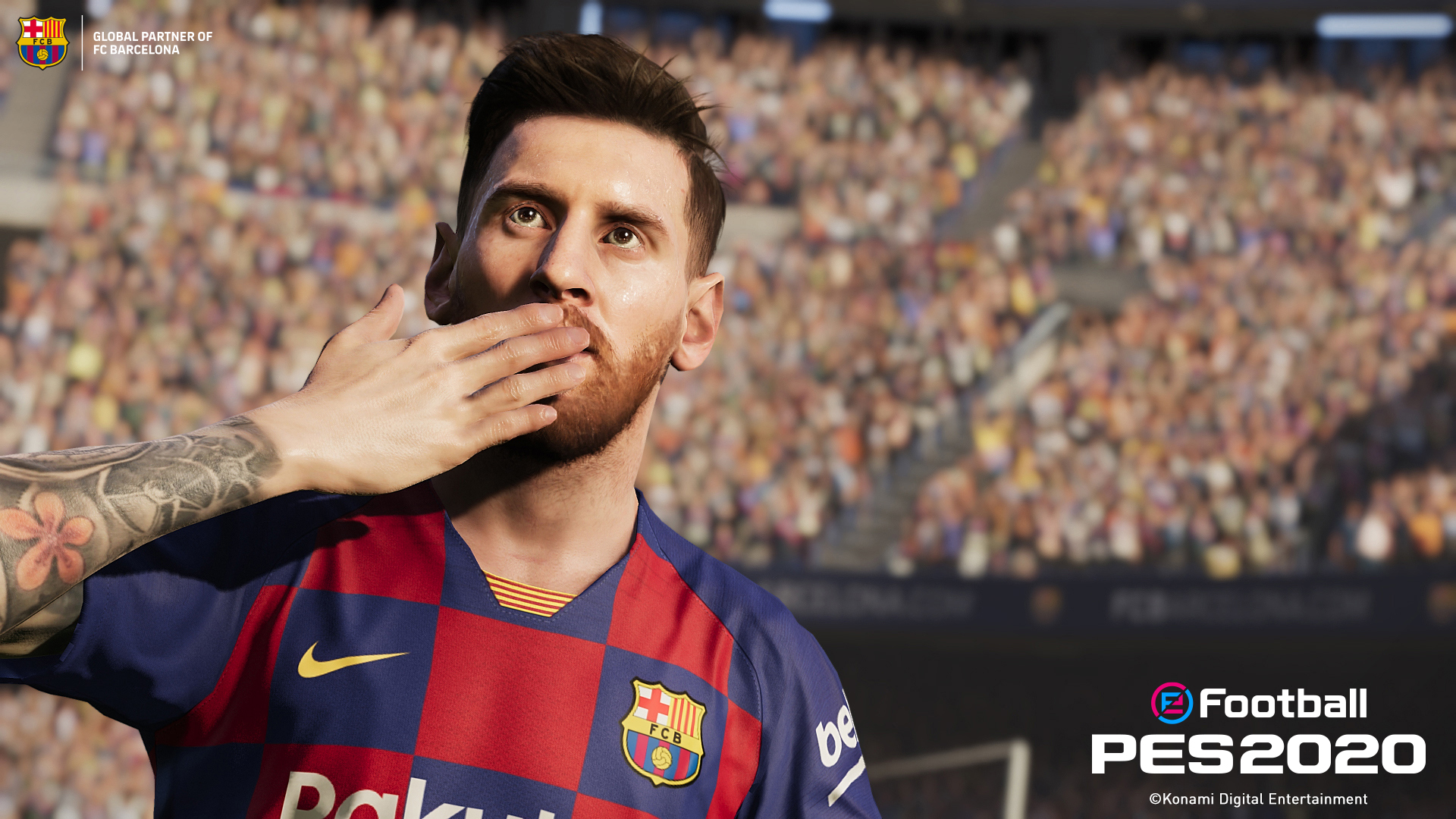 The world of football gaming is witnessing a war between Konami and EA for their titles, ‘eFootball PES 2020’ and ‘FIFA 2020′ respectively and Konami just doesn’t seem to stop. After acquiring exclusive rights to many renowned clubs like Manchester United, Juventus, Bayern Munich, Barcelona, Arsenal along with Argentine powerhouse Club Atlético River Plate just last week, PES 2020 acquires UEFA license this year. Konami today announced that eFootball Pro Evolution Soccer 2020 will be the exclusive home of Euro 2020 which would receive the Euro 2020 tournament downloadable for free in Q2 2020.

We are partnering with UEFA to bring PES fans the oppurtunity to experience the FULLY LICENSED tournament through an update pack coming in 2020. #gamescom2019 pic.twitter.com/tuqQGZk6tU

The news comes in just a couple of days after FIFA announced the Bundesliga partnership including new stadiums, face scans, and broadcast packages, following Konami’s licensing rights to Italy’s Serie A.

Now the only major goal that remains to be scored is acquiring World Cup rights which have been with WA since long. But with the acquisition of EURO 2020, Konami will be bringing in a DLC(downloadable content) in Q2 2020. This DLC will feature 50 national teams including the reigning Champions Portugal. Moreover, the official national teams will feature national kits, crests, and players.

Furthermore, Konami and UEFA have promised to host an e-sports competition, based around EURO 2020 wherein, national sides will be submitting representatives for qualifiers. Once qualified for top 16, a live event in London will be hosted after the semi-final of EURO 2020.