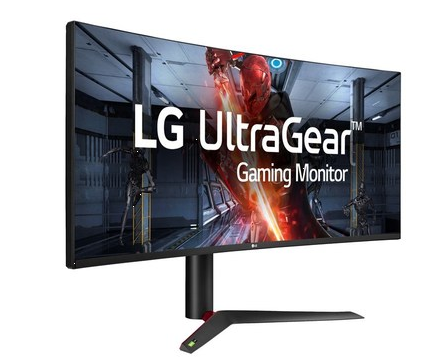 At E3 2019, LG has revealed its latest gaming offering, two new monitors in its UltraGear series offering a one-millisecond response time. These are the first 1ms Nano-IPS Nvidia  G-SYNC compatible monitors in the world. The UltraGear series offers a 27-inch (27GL850) and a 37.5-inch (38GL950G) configurations, and both variants feature curved screens with minimal bezels. Both the variants also offer 98% DCI-P3 wide color gamut. The flat 27-inch 27GL850 model supports HDR10 and AMD FreeSync (Vesa Adaptive Sync) which is validated by Nvidia for the G-Sync Compatible specification. It can reproduce the same 98 percent DCI-P3 and 135 percent sRGB colour spaces as its bigger sibling. It does not have the Sphere Lighting 2.0 feature.

The 27-inch variant is all set to go on sale initially, with pre-orders set to kick off in the U.S. from July 1 onwards. The monitor will be hitting the European markets in Q3, and we’ll have to wait until it is on sale to find out how much it will be costing. However, we have no word as yet regarding the availability of the 38-inch option, but we should know more shortly. 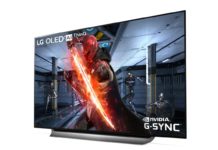 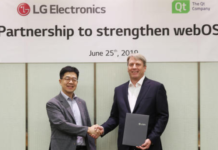 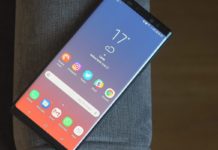