The Indian Wire » Gaming » Marvel’s Avengers Is Getting New Villain Marvel’s Avengers was another famous game that saw many announcements coming its way during the Gamescom 2019 wherein a 19-minute long gameplay demo video was released. This was the first time we got the chance to see the gameplay of the much-awaited game and we can’t wait to see what’s more in store for us fans. The game offers Marvel’s Avengers’ main playable characters such as Iron Man, Hulk, Thor, Black Widow, and Captain America. Marvel’s Avengers will be released for PS4, Xbox One, PC, and Stadia on May 15, 2020. So let’s cover the basic details, the trailer offered us.

The trailer starts with the A-Day level, with an ongoing battle between the mighty Avengers and Taskmaster’s(one of the villain) minions, taking place on the Golden Gate Bridge in San Francisco. Avengers are given the abilities of a light attack and heavy attack including a quick dodge move. So all in all the trailer looks amazing.

However, what’s even more interesting is that earlier, Marvel had revealed only two villains: Abomination and Taskmaster but now, in a twitter post, Marvel has announced that a new villain, namely, A.I.M, Hi-tech robots are coming to challenge the Avengers.

In the five years since the events of A-Day, a new evil threat has emerged: Advanced Idea Mechanics (A.I.M.). They believe that science, not Super Heroes, will save the world. Reassemble Earth’s Mightiest Heroes to take on AIM in Marvel’s Avengers. #EmbraceYourPowers #Reassemble pic.twitter.com/kY8rNo3LDB

It will be an amazing battle to witness with new A.I.M’s go head-to-head against the Avengers. 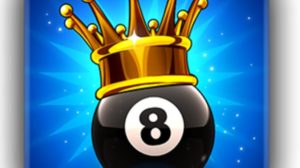 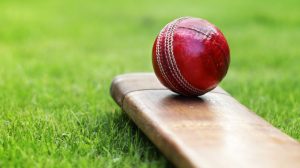 How fantasy apps like Howzat are bringing millennials closer to sports, again