Microsoft announced a raft of new games and a release date for its next-generation console, Project Scarlett, at its E3(Electronic Entertainment Expo)2019 at a press conference in Los Angeles. Microsoft’s xCloud service will go head-to-head with Sony’s PlayStation Now service and Google’s Stadia cloud streaming service.  Microsoft also announced that you’ll be able to stream games directly from your own Xbox console, instead of its servers.

Earlier this week, Microsoft announced that Project xCloud will support every Xbox One title, giving it a library of more than 3,500 games. Microsoft has also been testing the xCloud service with Xbox wireless controllers connected to consoles, mobile devices, and PCs. however, xCloud was mentioned on stage but still, Microsoft isn’t providing any dates or pricing for its service. A preview of xCloud will be available for E3 attendees this week. 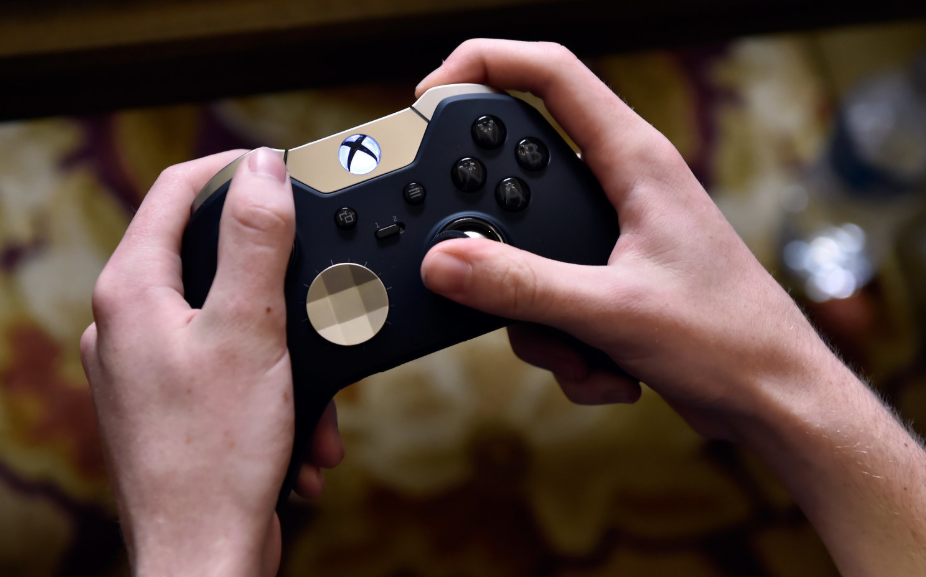 Halo Infinite will be a Project Scarlett along with Gears 5 launch game. From a processing perspective, it is 4x as powerful as the Xbox One X, promising “resolution and framerates that we’ve never seen before” – 8k capability and 120fps.

Google made $4.7bn from news in 2018 despite many newspapers shutting up
Mozila planning to launch Firefox Premium by the end of this year
Comment