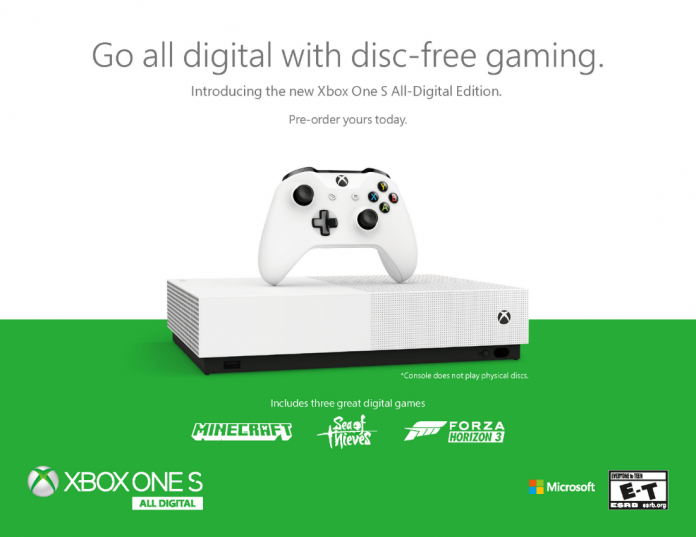 A new Xbox console is joining the ever-growing family of Xbox One consoles. Yesterday, Microsoft premiered its Xbox One S All Digital-Edition. The Xbox One S console does away with disc drives and instead relies on digital downloads at a relatively low price, and has the appeal of an online Xbox Game Pass subscription. 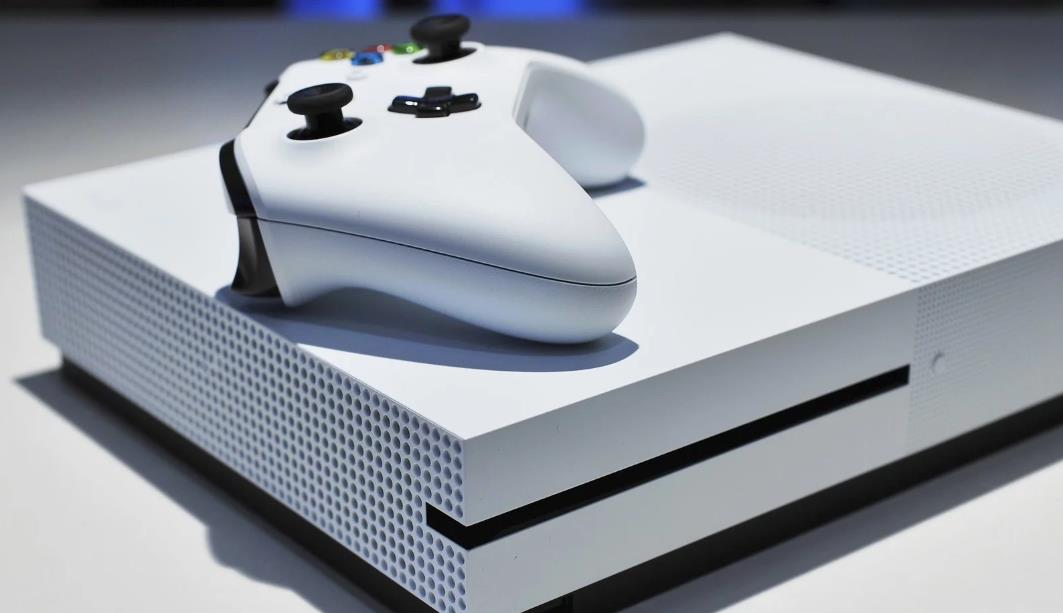 Without the optical drive, Microsoft’s new game console won’t be able to play your existing game discs or Blu-ray movies. However, any digital Xbox content you own will be available on the All-Digital Edition. This seems mainly like a play to attract new gamers who don’t have a giant library of now-useless discs. It also ties neatly into the recently unveiled Game Pass subscription and xCloud game streaming tech.

With the new all-digital Xbox, gamers will be able to start with three digital games pre-downloaded on the console, including Minecraft, Sea of Thieves, and Forza Horizon 3. From there, they’ll be able to build their own library of digital games onto the 1 terabyte hard drive. All three are also part of the Xbox Game Pass’s value-heavy lineup, for which the All Digital appears to be especially well-suited. 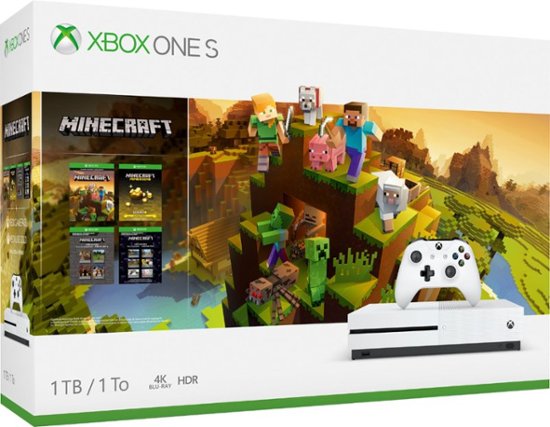 Pre-order for the Xbox One S All-Digital Edition is available now and will release on May 7, 2019.

In addition to the console reveal, Microsoft also released the following news, during the Inside Xbox update: