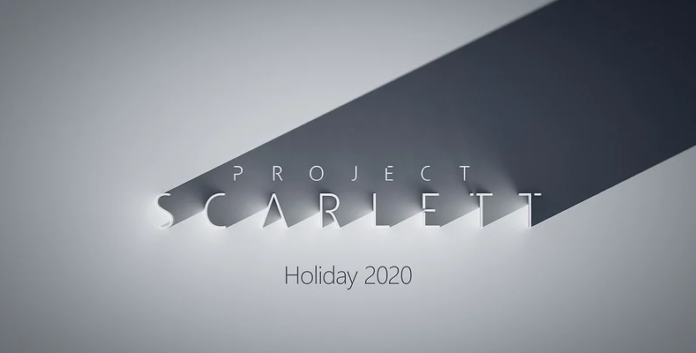 This year, at E3 2019, Microsoft announced its next-gen gaming console. The company is developing it under the name of “Project Scarlett.” There have been so many rumors about the console but the only thing that is confirmed is its release time.

Microsoft will release the console next year at the time of Holiday. One of the famous rumors that spread after the announcement of the console was “Microsoft is working on two consoles under Project Scarlett” the second one will be a cheaper Xbox console. Microsoft denied the rumor.

But According to a report by Kotaku’s Jason Schreier, Microsoft is working on Project Lockhart. This new console will be disc-less console like the Xbox One S All-Digital Edition, but this console will be more powerful than Xbox One. According to Jason, Project Lockhart will have a resolution of 1440p with 60 frames per second. There are speculations that both the consoles will be released during Holiday 2020.