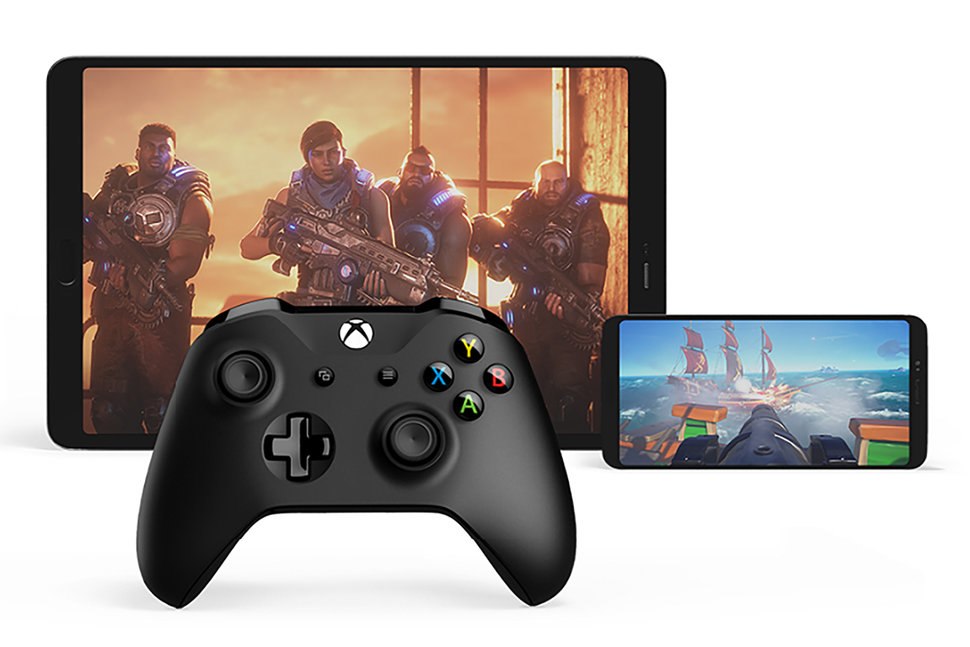 The gaming industry is currently under a revolution or we might just say evolution. With major tech companies like Google, Microsoft, and Sony slowly moving into cloud gaming, cloud gaming is going to be the new trend pretty soon. We have Google, Sony, Microsoft all lined up with their nex-gen consoles, thereby, taking cloud gaming to a whole new level. Microsoft’s xCloud is going to be major player in the cloud gaming market and it is all set to go head-to-head with Playstation 5 and Google Stadia(launches in November). And now, Microsoft Project xCloud is all geared up to be available in beta form for testers in the UK, US, and Korea from October.

Recently, xCloud game streaming service was in the news when Microsoft partnered up with SK Telecom to deliver the cloud gaming service over 5G in October. And now, following the announcements made during yesterday’s Inside Xbox Livestream, Project xCloud, will enter the public beta for the first time in October. However, xCloud public preview is open only to Android owners. A spokesperson reported to Engadget:

“We’re excited about partnering with Android partners in the early phases of our public preview and are working closely with others in the industry to bring game streaming to a wide variety of devices with a screen and internet connection. We’ll have more to share about bringing Project xCloud to other platforms at a later date.” Other Announcements for the Inside Xbox Livestream: