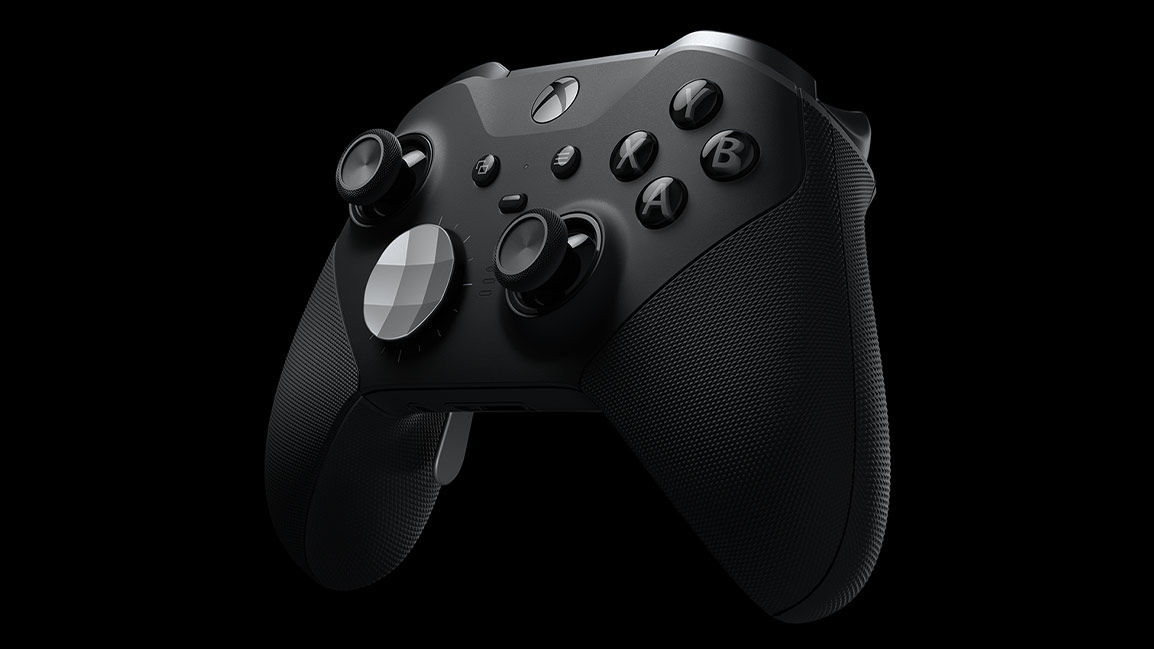 Microsoft is reportedly launching a new version of its popular Xbox Elite controller today at E3 2019. It’s the Xbox Elite Wireless Controller Series 2, and it has been totally re-engineered according to Microsoft. There are new adjustable tension thumbsticks that can be adjusted using a tool to improve precision. The trigger grips have also been updated, alongside redesigned bumpers and shorter hair locks so you can fire faster. Even the paddles and thumbsticks have been overhauled for more customization.

Microsoft has even included USB-C support and Bluetooth, and a rechargeable battery that lasts for up to 40 hours per charge. It looks like the controller design has been updated to include a wrap-around rubberized grip, too. Overall, it looks like a solid update to the existing design, with a lot more customization options and the key connectivity support gamers have been asking for.