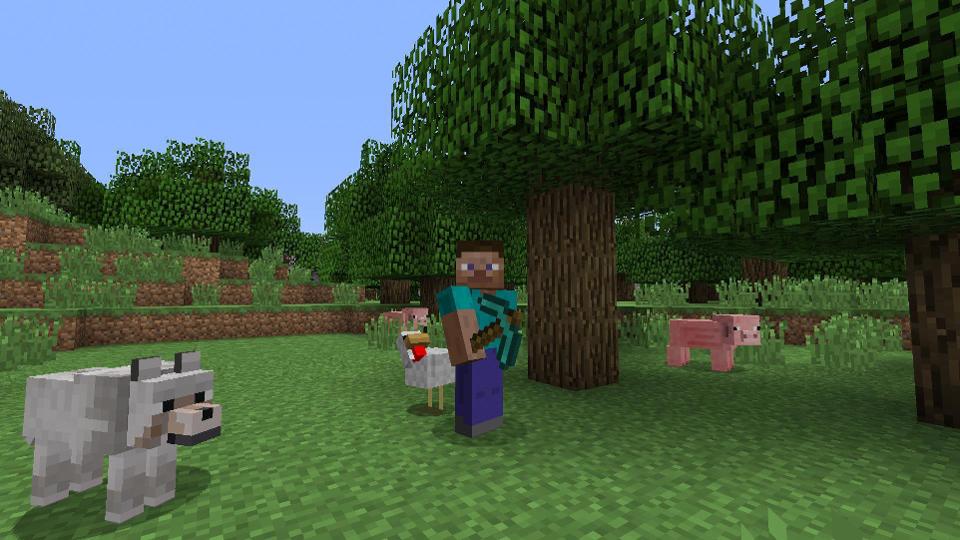 Microsoft has been very creative and hardworking with its sandbox game Minecraft and a decade of hard work seems to be paying off as over 112 Million Active users were playing the game per month, back in September which has only grown further. This figure includes all the players across all different platforms, including the ones who play via an Xbox Game Pass. And now, Minecraft Bedrock Version is all set to arrive today for PS4.

The major difference between the current version and the Bedrock version is that it offers cross-play between Xbox One, Windows 10, Nintendo Switch, iPhone, Android, and Gear VR.

The new update will install itself automatically, the next time a player starts Minecraft. The update is free of charge. Once the Bedrock version is installed, all game purchases for PS4 will always be for this new version. Mojang’s Senior Creative Writer Kelsey Howard said the update, codenamed Buzzy Bees (1.14), will land at approximately 8 am Pacific on Tuesday.