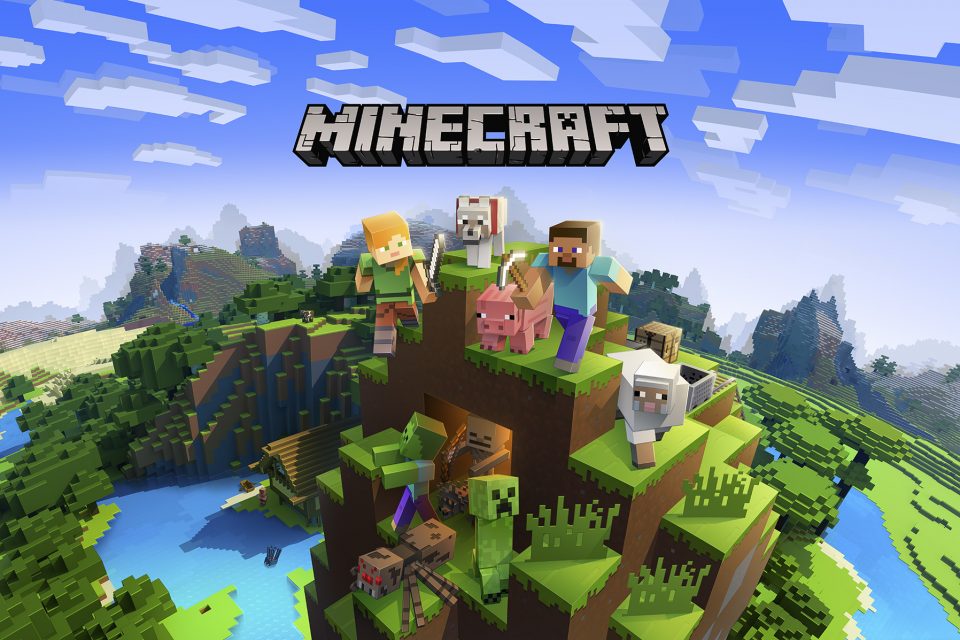 Minecraft is undoubtedly one of the best-selling video game currently. It has sold over 176 million copies until now. And now, Minecraft will be soon getting another exciting ray tracing feature, the company announced on Monday ahead of Gamescom 2019. Nvidia is reportedly assisting Mojang, Minecraft’s developer to introduce real-time ray tracing as a free update for Windows 10 version of the game. Just a few days back, Mojang canceled the ‘Super Duper Graphics Pack‘ so this comes as good news as Minecraft players have long been waiting for visual updates to arrive.

“Ray tracing sits at the center of what we think is next for Minecraft,” Saxs Persson, head creative director for Minecraft at Microsoft, said in a statement. “GeForce RTX gives the Minecraft world a brand-new feel to it.” Visual improvements that will be coming with the introduction of ray tracing feature are:

However, there isn’t any official release date available yet so we will have to wait until we have one which may take a little while.