The Indian Wire » Gaming » Mortal Kombat 11 Trailer: Arnold Schwarzenegger as ‘Terminator T-800’ and ‘The Joker’ to be included At Gamescom 2019, NetherRealm Studios and Warner Bros. Games took the wraps off of new DLC characters that are coming to Mortal Kombat 11, best-selling game of the year so far. The very famous Terminator T-800 (Arnold Schwarzenegger’s likeness) along with Batman’s most worthy antagonist, ‘The Joker’, ‘Spawn’ and ‘Sindel’. Two characters, ‘Shang Tsung’ who is a soul-stealing villain and ‘Nightwolf’, a Native American fighter have already made their way to the game. These characters are available as downloadable content that comes as a part of the Kombat Pack. Release date of the characters is as below: 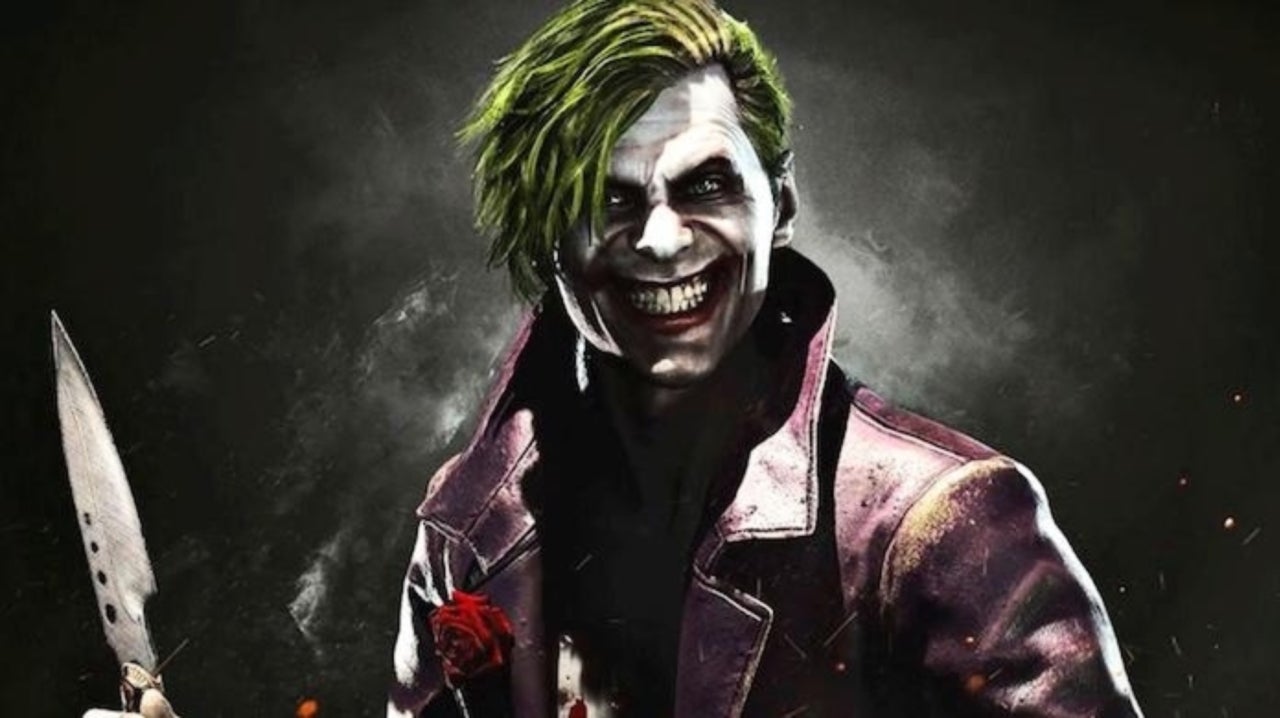 You can collect the Kombat Pack on Steam, which further includes some other bonuses in addition to the characters themselves:

To avail the Kombat Pack you will have to buy the $40 pack(which is included with the Mortal Kombat 11 premium edition).

However, for now, we would have to wait a little while for ‘Joker’ but our childhood star Arnold Schwarzenegger’s likeness, Terminator T-800 will be available as DLC from 8th October onwards. It would be really nostalgic to play our childhood(obviously a much better version) with our childhood heroes and villains staring in it.