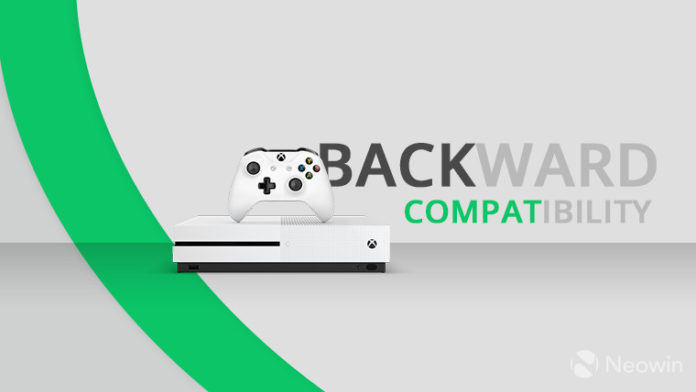 Ninja Gaiden II originally released for Xbox 360 in 2008. The game featured numerous improvements over its predecessor, including an enhanced combat system that allowed players to dismember enemies. It’s flashier and it’s bloodier, and when those enhancements are in full force, the game offers the best action available on the platform. That’s not all, however, as five games already in the Backward Compatibility program are receiving Xbox One X enhancements today. Three of these games are from Tom Clancy’s Splinter Cell series, them being Conviction, Double Agent, and Blacklist. Beyond that Fable 2 and Fable 3 have also received Xbox One X enhancements. Maybe this is a hint at what series might be getting new sequel announcements at E3.

Microsoft made a number of other big announcements during Tuesday’s Inside Xbox broadcast. The company confirmed that it is bundling Xbox Live Gold and Xbox Game Pass together into one cheaper subscription called Xbox Game Pass Ultimate. It also unveiled the long-rumored disc-less Xbox One S console.

These games can be played both physically or downloaded digitally through the Microsoft Store. The rollout for these updates start today.