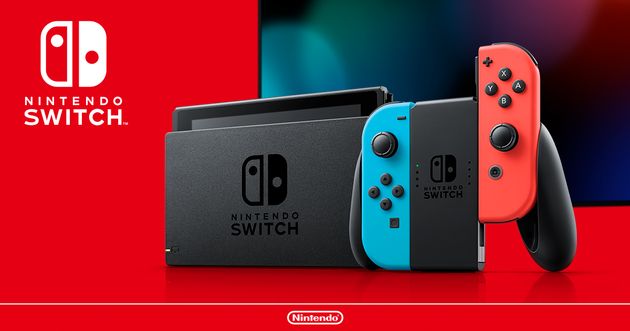 Currently, Nintendo seems to be deeply invested in exploring new technologies thereby, looking for ways to enhance its consoles. Recently, Nintendo released a video showcasing strange new motion control fitness device for Switch. And now, new reports come in suggesting that the company is working on Joy-Cons modified with hinges that would allow the top half to”bend” thus offering a more efficient grip. 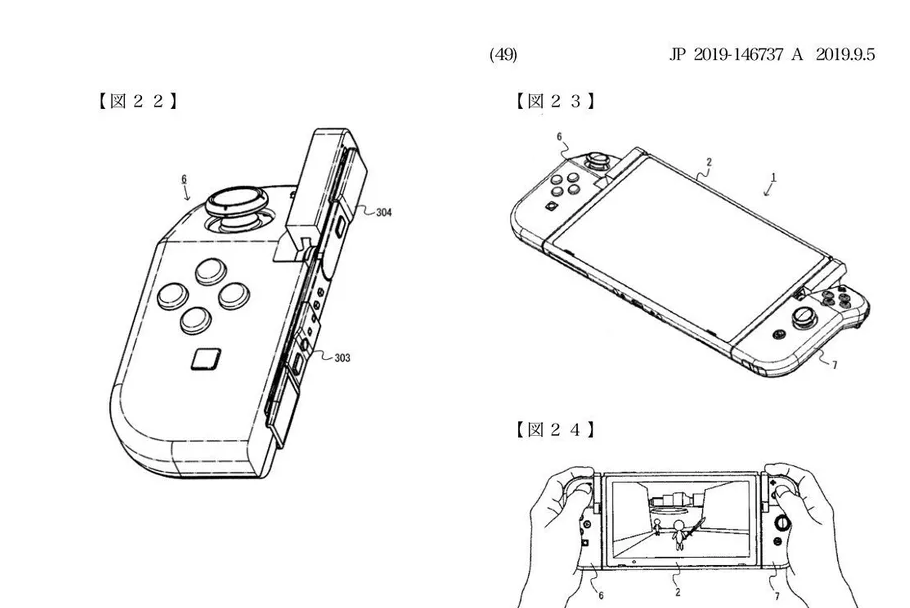 The design from the patent suggests that the new design will offer players the ability to partially fold down the thumbstick of the left Joy-Con and the action buttons of the right Joy-Con according to their comfort. Moreover, the hinges will work even when the controllers are connected to the Nintendo Switch, thereby, suggesting that the connectors will be placed in the non-folding sections.

However, similar to all patents, this too is just an idea, as of now. For now, we can only hope to see this in the future with no absolute guarantee of it featuring the Nintendo consoles. But if this feature does come to life, it will be great for Nintendo users as many players in the past have also complained about the discomfort with the earlier models. Hopefully, Nintendo will create something that works better for the majority of Nintendo Switch gamers.