2019 has been quite a busy year for the big players of the gaming industry, namely, Google, Microsoft, Sony, and Nintendo with the next-gen consoles lined up. With so many exciting news coming out of the E3 2019 for gaming enthusiast, Gamescom 2019 brought us even more excitement with announcements on highly anticipated titles like Cyberpunk 2077, Death Stranding and more. With rivals like Google, Microsoft, and Sony, Nintendo has always been successful in keeping its cool and coming up with new ideas. The company announced many new ideas and upgrades for existing products this year including the recent ‘Ring fit Adventure’ fitness model, a system update to v29.0.0 for Switch, filed a patent for bendable joy-cons and many more. And now, in a recent announcement, Nintendo has come up with a new Mario Kart 8 Deluxe Tournament.

Nintendo has reportedly announced a new Mario Kart 8 Deluxe Tournament, worth $25 of 2500 Gold Points for top 8 racers to kick-off on September 22, sometime around 1PM-11PM ET(10AM-8PM PT). The tournament will be on the company’s Switch Online Platform. 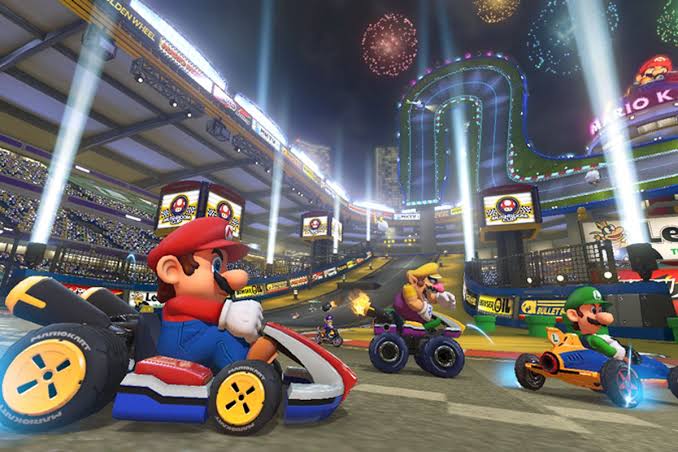 To participate in the tournament, you will have to select Tournaments available on the Offline Play Option and opt for Mario Kart 8 Deluxe game and enter the tournament code: 2093-5045-4827. The tournament winner will be decided on an average of 24, 150 cc level races with the option of smart steering disables.

Finally, as the tournament concludes, Nintendo will inform the winners via email around September 27, thereby every winner getting 2500 Gold Points.