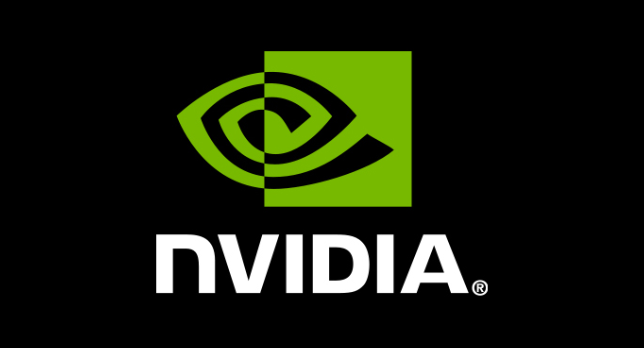 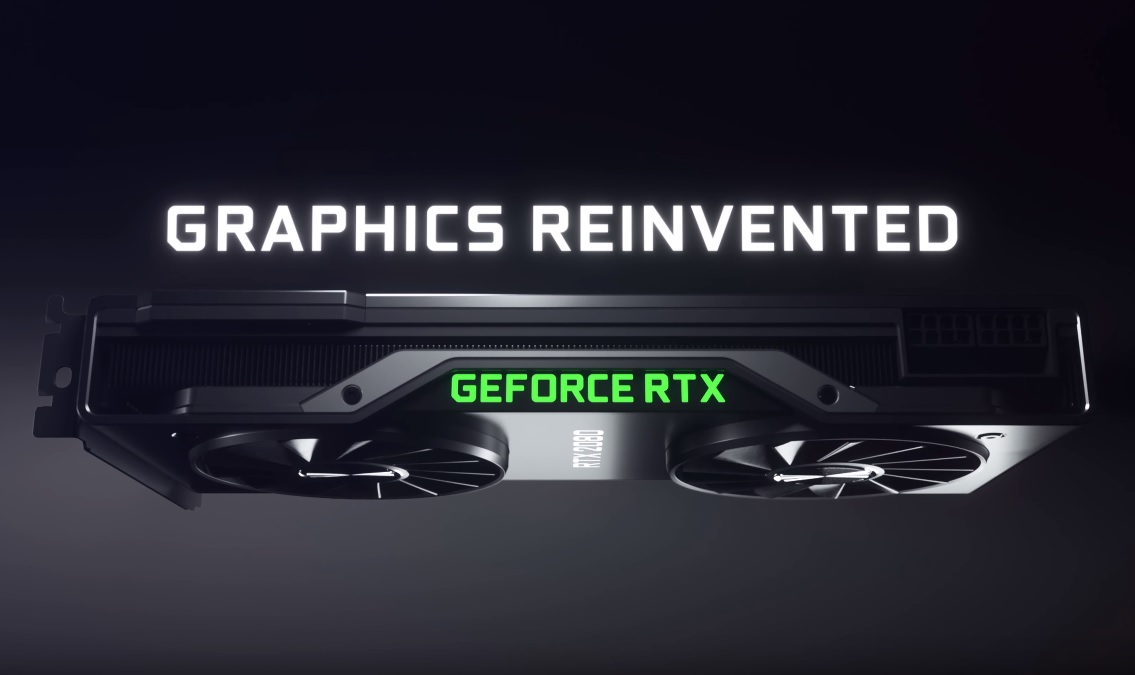 Next is the RTX 2070 Super (yeah, hope they don’t go with “super”) which will feature the same 2560 shaders as the purported 2070 Ti, a step higher than the standard RTX 2070, with slightly higher clocks while the memory remains unchanged. The current crop of RTX 20 series GPUs will likely drop in price following the announcement of the RTX 20S series, which will be a good thing for consumers.