Dota 2 aka Defense of the Ancients (DotA), developed and published by Valve Corporation is a multiplayer online battle arena (MOBA) video game wherein 2 teams with 5 players each, each possessing a unique ability, each team occupies and defends their own separate base on the map. Dota 2 is one of the most-viewed Global Esports tournament. On August 20th, The International 2019, Global Esports Dota 2 tournament started, in Shanghai and was played within a span of 5 days until yesterday to finally get a winner. And now, Team OG is The International Dota 2 2019 champions, taking home the biggest Esports prize money of $15million. This was OG’s second win in a row also making them the first team ever to do so in back to back Dota 2 tournaments.

The tournament was organized by the developers, Valve Corporation via their crowdfunding program, thereby awarding the biggest prize money in the last seven years. The total prize pool was set at $34,292,599, where the winning team, ‘OG’ claimed $15,603,133. 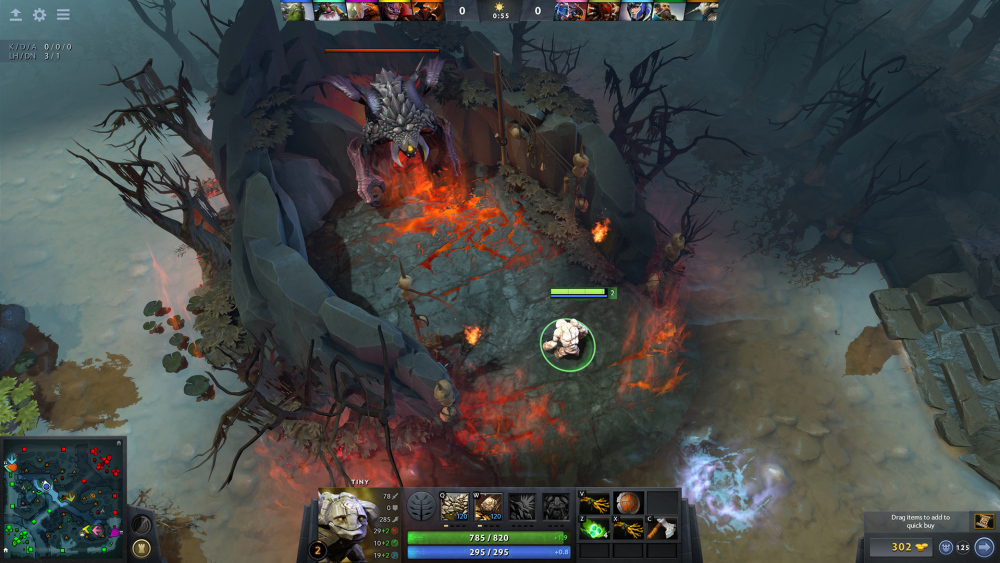 OG(Ana, Topson, Ceb, JerAx, and captain N0tail), defeated Team Liquid (Miracle-, w33, MinD_ContRol, GH and captain KuroKy), 3-1 in a best of 5. Team Liquid managed to win the first match, however, they couldn’t hold their nerves till the last and OG dominated them in rest of the matches.

OG was the winner of the first-ever TI back in 2018. But this time it was different as they had to play like champions, which they did to perfection and maintained 100% Upper Bracket wins at the Main Event. “They are so far ahead of any other team because of the versatility of their playstyle,” said one of the commentators at TI9.