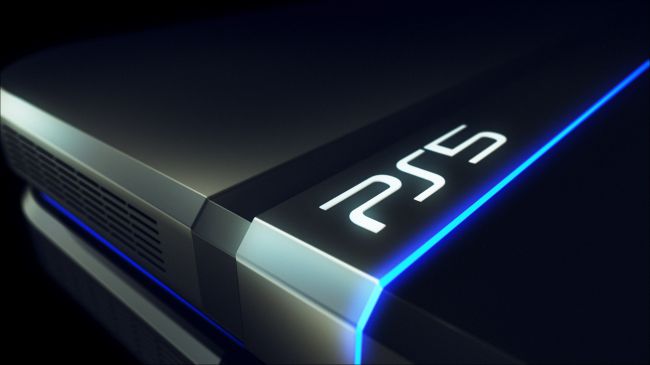 The new patent which was unearthed by a German website Techtastic was filled by Sony recently via the World Intellectual Property Organization. The patent enlists a new controller and the description reads as:

“A controller device for user interactivity with a server of a cloud gaming system is provided.”

However, no clear directions have been mentioned if the controller is strictly for PS5 or for other streaming services. Moreover, not all patents turn out to be a thing but it will be interesting to see if this patent comes to life or not.