The Indian Wire » Gaming » PlayStation 5 priced at around $449 and PS5 digital edition priced below $400; check details 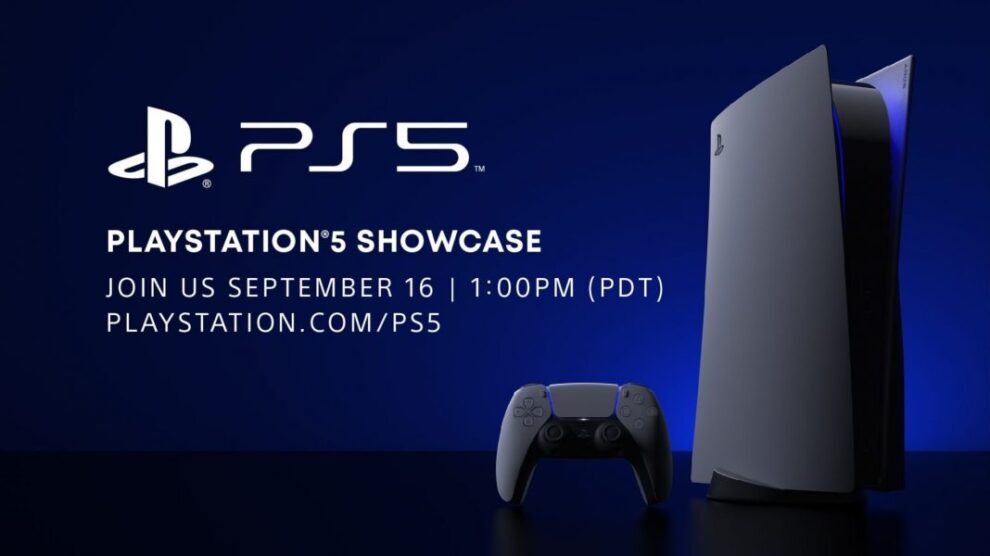 The price of PS5 might be revealed at Sony’s “PlayStation 5 Showcase” online event. But a report of Bloomberg has leaked a few details about the pricing. Analyst Masahiro Wakasugi has said that the PS5 might be priced below $449 (around Rs.33,000) and the PS5 Digital Edition below $400 (around Rs.29,500).

Definitely the Indian prices will be higher in terms of taxes, customs and import fees. Depending on the previous launches, the PS5 would be priced around Rs.44,990 and PS5 Digital Edition at around Rs.39,990 and this is similar to the prices of Xbox Series X and Series S.

Bloomberg has stated in a report about Sony cutting the production of PS5 by 4 million units for this year and ending on March 2021. This would bring the total production of PS5 including both PS5 and PS5 Digital Edition to around 11 million. It is because Sony is facing manufacturing problems with the custom-designed system-on-chip for PS5. Production yields has fell down to around 50% and they aren’t stable at present, though they are improving now.

This has happened two months after Sony boosted orders because of high demand and people spending more time at home because of the Covid-19 pandemic. But Sony still can’t touch their supposed production target of 15 million. Sony has declined to comment anything on this regard as stated by Bloomberg.

Well it can’t be clearly said for now that whether these issues would bring a shortfall for consumers. Sony has already stated that the PS5 pre-orders will be limited to one unit per household. On the other hand, the complicated pre-order system at US where registration of user’s interest to get an invite to pre-order PS5 has clearly indicated that stock might not be available properly. The PS5 is expected to be launched in November and the Xbox Series X And Series S priced at Rs.49,990 and Rs.34,900 would be released on 10th November in India.