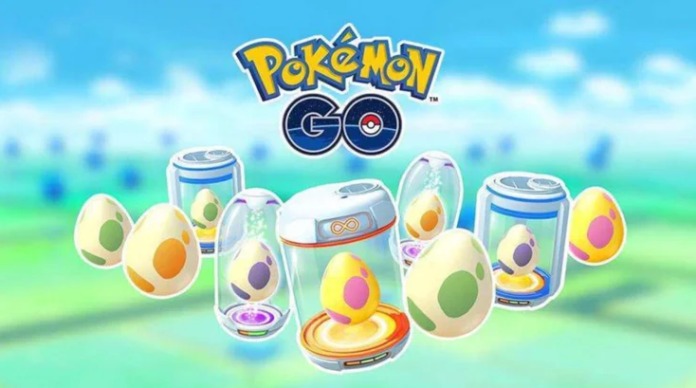 Niantic’s famous mobile game Pokemon Go finally ended its first season on a high note. The first season offered some really exciting rewards and events, including the recent Water Festival 2019. The new season 2 arrived on 9th September with the Ultra Bonuses being unlocked further introducing new Shiny Pokémon and many changes to the Raid battles. And now, as Pokemon Go’s September Community Day Challenge goes live, Niantic is all set to roll out the game’s third and final wave of Ultra Bonuses as the company teased Gen 5 Pokemon to be making their way in the game this week.

Alongside Gen 5 Pokemon, Shiny Mewtwo, one of the most coveted Pokémon in the game, also made its way to the game recently. And now, Niantic has announced the details for next month’s i.e., October’s Community Day Event.

Today, the company confirmed via a tweet that the next mont’s event kicks-off on October 12th wherein players will have an opportunity to catch another Pokemon Trapinch, the Gen 3 Ground-type Pokemon that eventually evolves into Flygon. Trapinch will be the focus of October’s Community Day mini-event in Pokemon Go.

Trainers we have some groundbreaking news featuring a little Pokémon…

Additionally, alongside increased Trapinch spawns, the company will also be offering a couple of other reward and bonuses including a chance to earn three times the usual amount of XP on catching any Pokemon during the event.

Similar to this month’s Community Day, October’s event will also take place from 11 AM to 2 PM local time. For more details, you can visit the official Pokemon Go website. 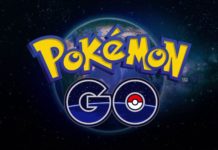