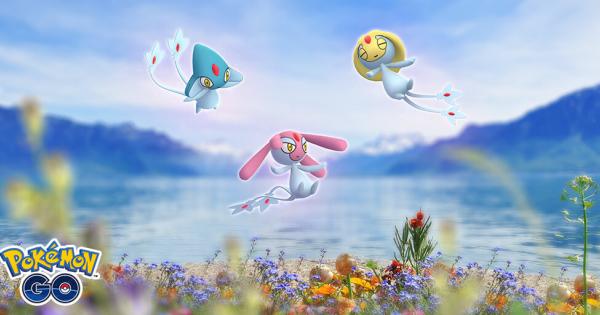 Pokemon Go’s Water Festival is underway since August 23rd. Only a day more remains for you to avail the benefits as it ends tomorrow. In today’s Legendary Raid Hour, the trio of psychic Pokemon Azelf, Mesprit, and Uxie will return to their specific regions and you have the opportunity to catch them. However, Raid Battle will be available for an hour. The timeline has been set at 6-7 pm local time when the trio will return to their respective region and will be up for a catch. During the 6 PM to 7 PM scheduled raid hour:

The Legendary Raid Hour was first introduced on March 13th this year and it has been six months now since it was first introduced. Initially, the event was set between 12 PM to 1 PM and was, therefore, known as the “Legendary Lunch Hour”. However, the timing wasn’t suitable for many players specially for those who only have exactly an hour or less during their midday meal break.