The Indian Wire » Gaming » Pubg Addresses Criticism in a Statement, Says Will Work With Stakeholders Including Parents 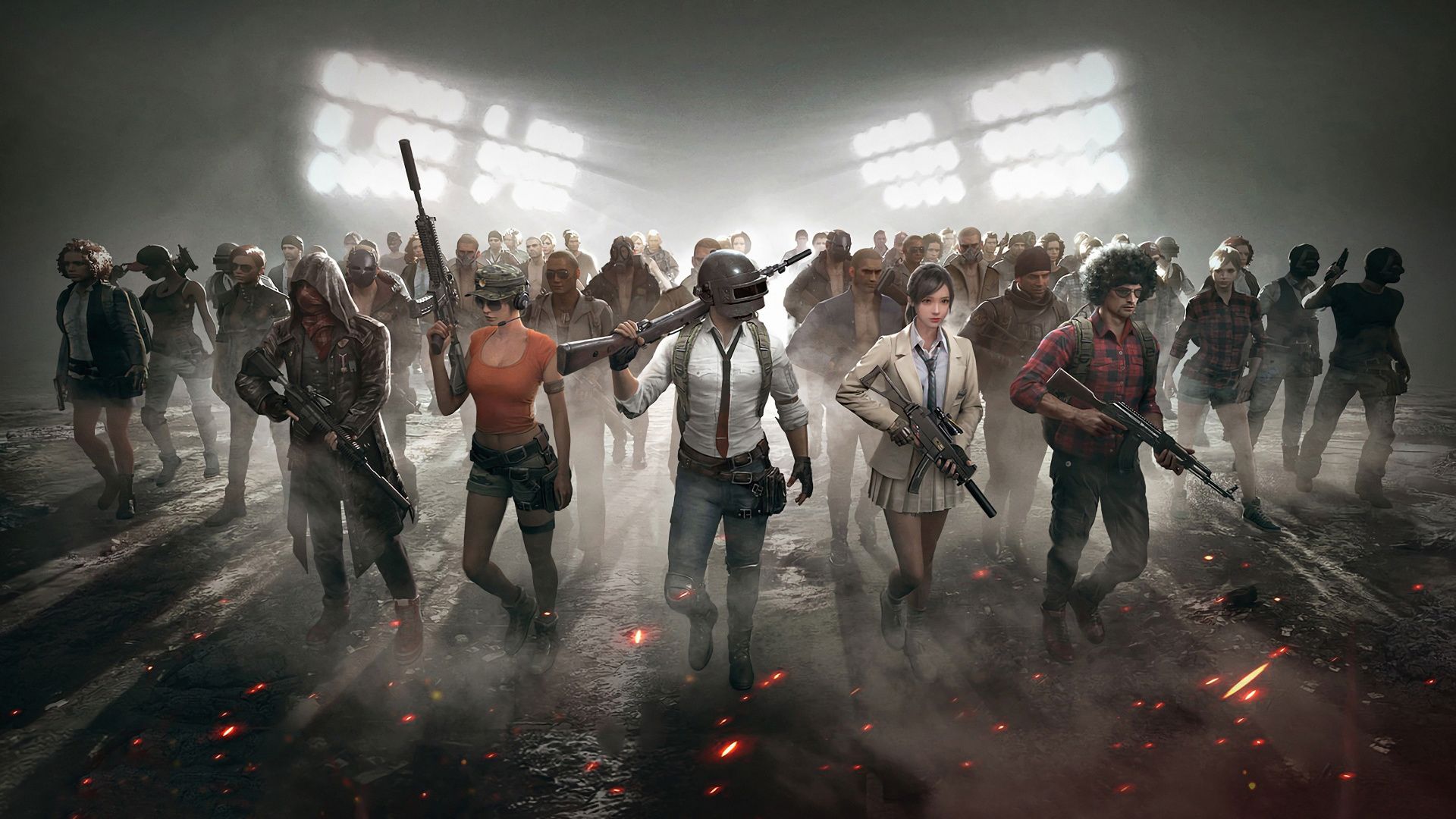 Pubg Mobile has been facing a lot of flak in India, especially from parents, for its addiction among youngsters. Recently, we reported that the Gujarat government had issued a circular asking district authority to restrict the online game. An 11-year old was also reported to have moved the Bombay High Court demanding a ban on Pubg, claiming it promotes violence. Now, Pubg Mobile has issued a statement saying that it understands the need for responsible gaming and is willing to work with all stakeholders to “provide features and enhancements which make for a friendly and healthy gaming ecosystem.”

In an official statement, PUBG Mobile said “We appreciate the support and trust given to us by our PUBG MOBILE players. While we strive to deliver the best possible gaming experience to our fans, we also believe that it is extremely important for us to be a responsible member of the gaming ecosystem. To this end, we constantly work and shall continue to work with different stakeholders, including parents, educators and government bodies, and listening to their feedback on what we can do to enhance the overall PUBG Mobile experience.”

The company further adds in its statement that it is working on “developing numerous new features and enhancements which enables us to provide an environment for players to enjoy PUBG MOBILE in a rewarding and responsible manner.” It is unclear, however, as to what features might be added to the game to enable it to be played in a ‘responsible manner’.

The company ends its statement by saying that it will continue to assemble feedback from India and all over the world in order to make Pubg Mobile “the best game”.

The game has been criticized because of its addiction among more and more children. PlayerUnknown’s Battlegrounds boasts on over 200 million global users, a significant portion of which come from India.

“To avoid the negative impact of internet gaming, to which children and youth are addicted, Gujarat Education Minister Bhupendrasinh Chudasama has requested the central government to allow Gujarat government to impose a ban on such negative games like PUBG,” an official statement from the minister’s office said.

Jagruti Pandya, the chairperson of the Gujarat child rights body, said that the National Commission for Protection of Child Rights (NCPCR) had recommended a ban on Pubg Mobile across the country. Nevertheless, it was not mentioned as to how the ban is to be imposed.

Last month it was reported that an 11-year old boy named Ahad Nizam wrote a  four-page letter to the government seeking a ban on the game. In the letter, Ahad wrote that it is an “appeal” to ban the online shooter game Playerunknown’s Battlegrounds, famously known as Pubg, as it promotes violence and cyber-bullying.

Pubg Mobile also made headlines when Prime Minister Narendra Modi remarked “Ye Pubg wala hai kya”, as a response to a concerned parent’s complaint about online gaming during his Pariksha Par Charcha 2.0 session, where he interacted with students and their parents.

PUBG Mobile 0.11.0 Update with Zombie Mode and New Weapons to Come on February 19
Google might announce its Gaming Console at GDC 2019 in March : Report
Comment