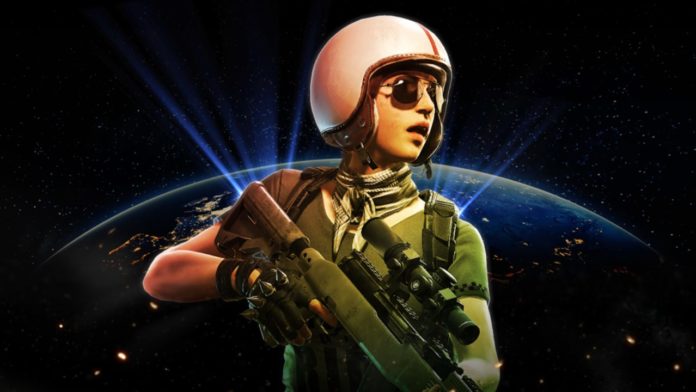 The lighter version of most popular Battle Royale game, PlayerUnknown’s Battlegrounds named PUBG Lite was officially announced recently. And now, the PUBG team has started with the registration process for PUBG LITE Beta in Asia, Europe, Middle East, Latin America, and Africa, including India. The registration event will be open till July 3 where players will be able to earn exclusive in-game rewards. Players who pre-register will receive special rewards in the form of skins.

All the players who register for PUBG Lite Beta testing event will be getting the Tiger M416 gun and the Cheetah parachute skins as an event reward. Additionally, if the number of pre-registrations reaches the 100,000 figure, all participating players will also get a black scarf, punk glasses, and bloody combat pants and in case the number of registrations exceeds the 200,000 mark, players will be getting the gold PUBG scarf, yellow-black striped long-sleeved shirt, and the red sports top.