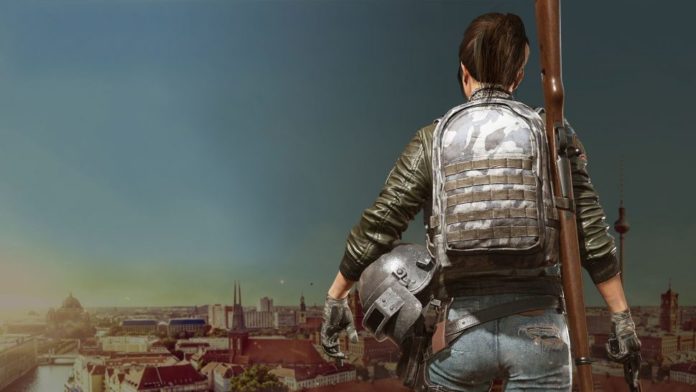 Pubg Mobile is introducing another beta update with v0.11.5. Last beta update from the company made the zombie mode available in the game and with the latest update, Pubg Mobile will be bringing relatively fewer changes apart from some dynamic weather systems in two of its maps, new guns, new vehicles and slight changes to the Zombie mode.

As per the patch report, the update will bring “dynamic” weather on Erangel and Miramar maps, which could mean that Pubg will be introducing effects like rain, fog, and snow within a single match. The update adds a new G36C rifle for the Vikendi map, where it will replace the Scar-L rifle.

A new vehicle called Tukshai will be added to the Sanhok map as well, replacing Dacia, Jeep, and mini-bus in the game.

For the Zombie Mode, the update will bring a fix to the places zombies can’t enter. Damage in the Night Mode, outside of the safe zone, has also been increased along with the introduction of some new zombie skills.

Players who are looking to download the beta version can head here. The beta version can be downloaded alongside the stable version, nevertheless, it does not allow users to log in to their social media accounts, therefore, users will have to play as a guest. Currently, there is no news as to when the stable build will be rolled out, however, seeing the popularity of the game, it is expected to arrive soon.