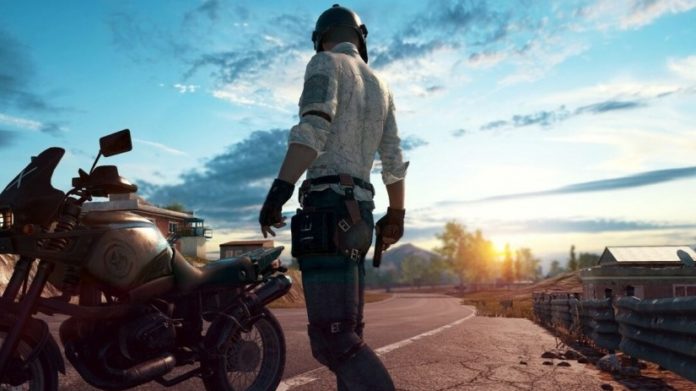 The latest version of PUBG Mobile beta, despite being less featureful than its predecessor, comes with some significant changes to the game. The new update brings a new companion “pet” system, a new “Darkest Night” zombie mode, and a few changes to the Survive Til Dawn Zombie Mode. There is also a new RPG weapon liquid nitrogen grenade, jungle-style double magazines, and new zombies and more.

With the latest update, players will also be able to customize the Red DotHolo-Sight, 2X, and 3X zoom sights with different colors and shapes. When the official stable update is live, there might be more options available for the zoom levels. The Hip-fire crosshair also has more color options. The latest PUBG Mobile beta can be downloaded here.