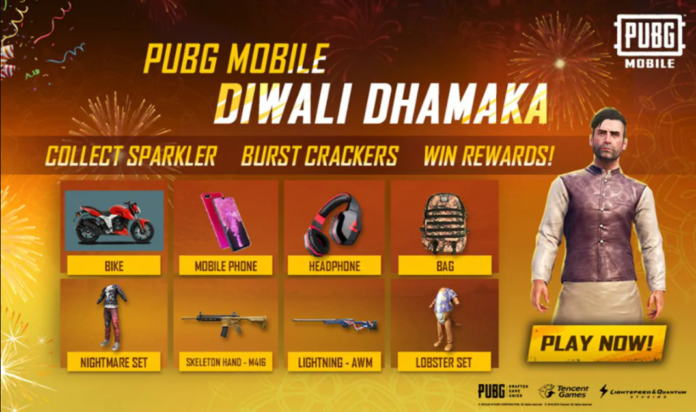 PUBG Mobile is fond of staying in the news and all the time for good reasons. Recently, PUBG released update 0.14.0  which brought us new features like the Infection mode in Evo Ground along with a few visual updates and bug fixes. Then, Season 9 ‘Warriors Unite’ arrived which further added new features to the already hit title after which PUBG Corp. introduced ‘The Walking Dead’ crossover which added in-game skins and items to the inventory. But the recent version 0.15.0 update which introduced the new Assassins Creed style Ledge Grab feature alongside other features is one of the best updates PUBG has had until now. And now, PUBG Mobile “Diwali Dhamaka” offers are now live and players have a chance to win TVS Apache.

The Diwali Dhamaka event is already live now and will continue until November 4. The event allows players to win rewards by finishing daily missions and collecting “Diwali Sparklers”. Once you have collected enough Diwali Sparklers, they can be used to burst crackers which will further offer players gift tokens that could be used to redeem rewards. The event is divided into three levels wherein each level has fixed gift token numbers with each coupon hidden in a set of 25 crackers.

Once the players collect all the Gift Tokens hidden in all three levels, they get a Diwali special in-game item free of cost. Moreover, a lucky few have an opportunity to win physical rewards / exclusive merchandise like TVS Apache Bike, Oppo Phones, and Gold coins. 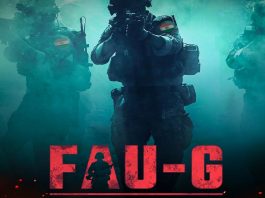 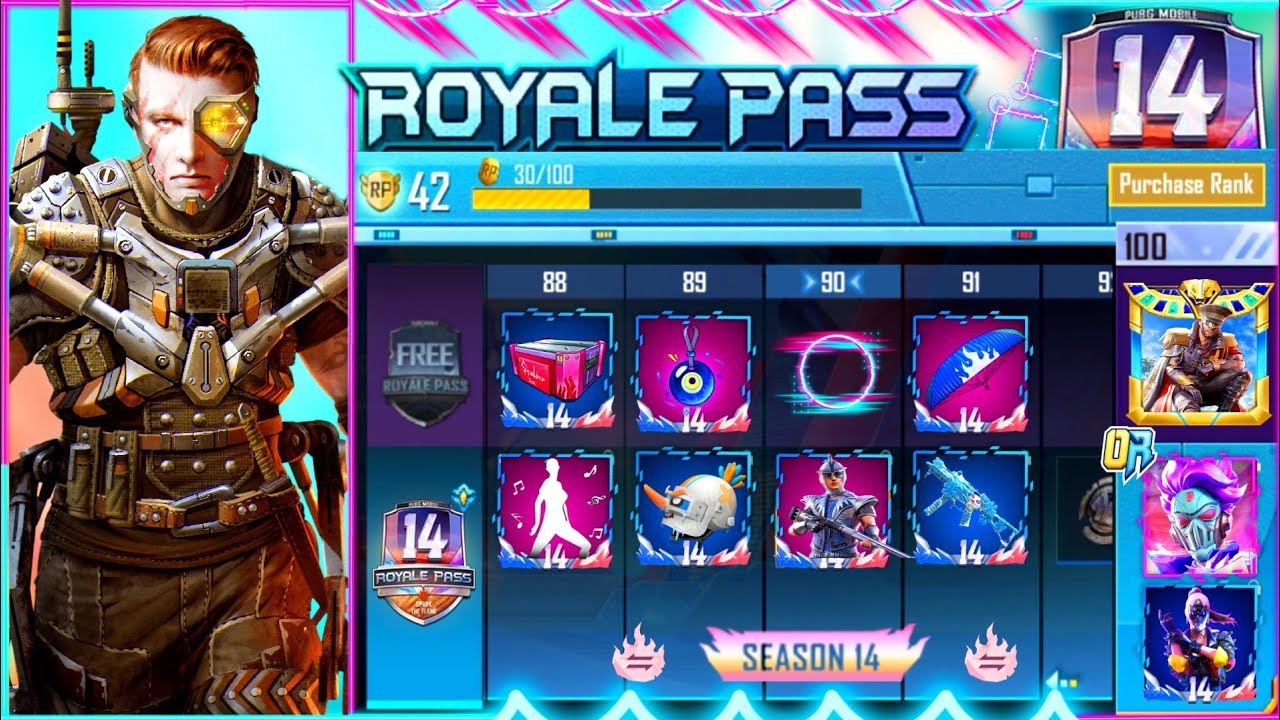