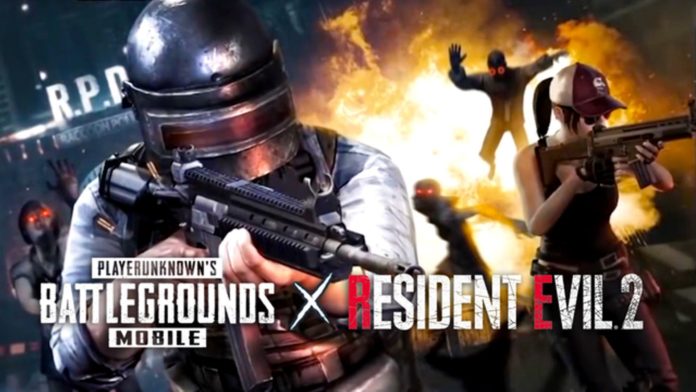 The intense number of zombies has made it quite difficult for players to grab the Chicken Dinner, as players have to fight zombies as well as other players in the ever-shrinking map. Nevertheless, players can use certain tactics and guns in order to keep the zombies at bay.

These are the most suitable guns that will help you clear the hordes of zombies and grab the first spot in the game:

The S12K is a semi-automatic shotgun with hit damage of 22. The gun uses 12 gauge ammo and is deadly in for close encounters. The gun can fire five rounds in quick succession which can be extended up to 7 rounds using an extended mag.

The shotgun can turn out to be your best friend if you wish to deal quick and critical damage to the zombies. The S12K, unlike other shotguns in the game, is a semi-automatic gun which allows it to fire rounds quickly. Get one of these in your arsenal to help you get through the zombies quickly.

The MIcro UZI, although not given much heed in the game, can deal explosive damage in close range encounters. In order to keep zombies coming from all directions, players will need to have a gun that can fire quickly and is effective at close range.

The UZI has the fastest firing rate in the game which makes it one of the top contender to fight off zombies.

The Tommy Gun’s inability to fit a scope has often made players to not to prefer the gun, given it will be difficult to take out enemies spotted at a distance.

Nevertheless, to kill zombies, who come at you as soon as they spot you, this gun could prove to be a blessing.

The gun uses .45ACP ammo and can fire up to 50 rounds per mag using an extended mag. This will allow you to kill more zombies and spend less time reloading the gun, which makes the gun an optimum zombie-killing-machine.

The AKM is one of the favorite guns for Pubg player, chiefly because of the damage it deals to the enemies. The AKM has one of the highest hit damage among the guns available in Pubg which also makes it a great gun to deal with zombies. The AKM can come in handy especially for those zombies that tend to linger longer than others. The AKM has long-range damage so it can be used to take out the zombies at a distance as well.

The M16A4 uses 5.56 ammo and comes with single and burst modes. The burst mode fires three bullets on a single push of the trigger which helps the gun in dealing intense damage to enemies. Pointing the M16A4 at zombies heads in burst mode will help you take them out in a single trigger pull.

Although this gun has a recoil that is hard to control for long-range shots, it can definitely take you out of a situation where you are surrounded by zombies.