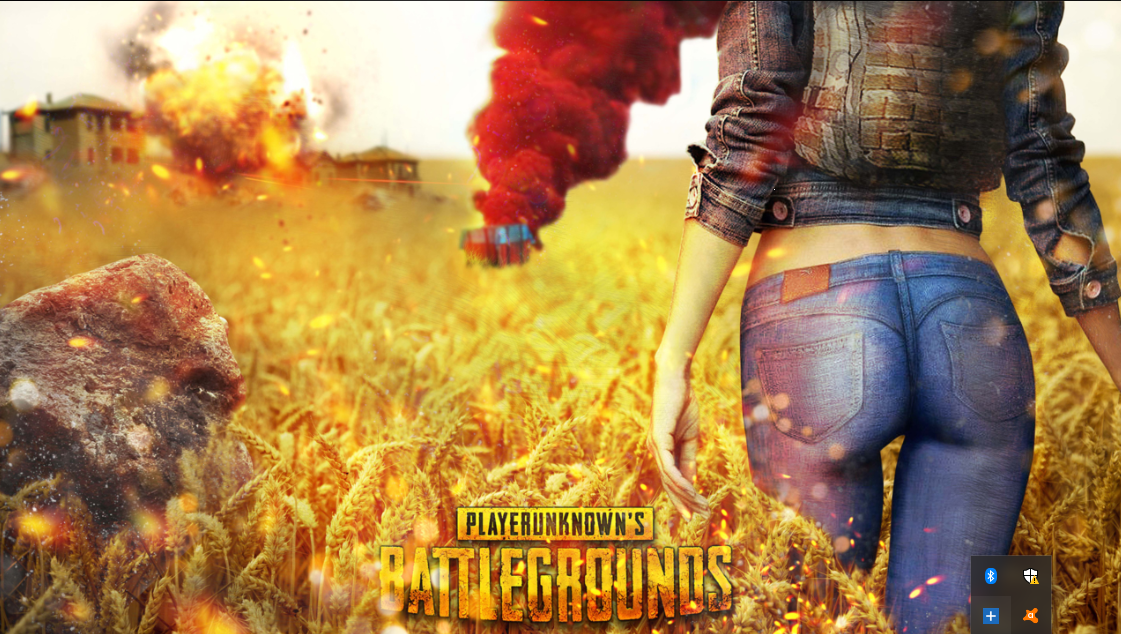 PUBG, as most of us know, is a very popular Battle Royale game, which was launched back as a beta program back in March 2017, available for Microsoft Windows via Steam. A full release was made available in December 2017. Since Day 1 of its launch, PUBG had been a favourite amongst gamers and took the gaming industry by storm. PUBG was a game-changer in the industry as it popularised the Battle Royale mode which gamers from all around the world embraced open-heartedly. This rise in success further resulted in the adoption of a free-to-play mobile version of the game which again turned out to be a hit. But surprisingly, PUBG PC is no more what it used to be in 2018 as reports suggest that the game has lost around 82% average players on PC since the time it peaked.

According to the recent data collected from Steam, PlayerUnknown’s Battlegrounds for PC is losing active players each day. The data further shows that back in January 2018 when PUBG PC was at its peak, 1,584,886 active players were playing the game on an average. Since then, the number of players has dropped vastly with only 288,848 active players currently.

Even though PUBG was the game to make the Battle Royale popular but titles like Fortnite and Apex Legends managed to take over PUBG. Ever since Apex Legends’ arrival earlier this year, it has become the flagship title for EA and the company has plans to port it to the next-gen consoles. Moreover, EA and Respawn are working on a mobile version of the title too.

With the rising success of the rival titles, it will be worth seeing how long PUBG PC can survive in the industry. Maybe PUBG Corp. manages to save the sinking ship which was once the dream game for every gamer!!