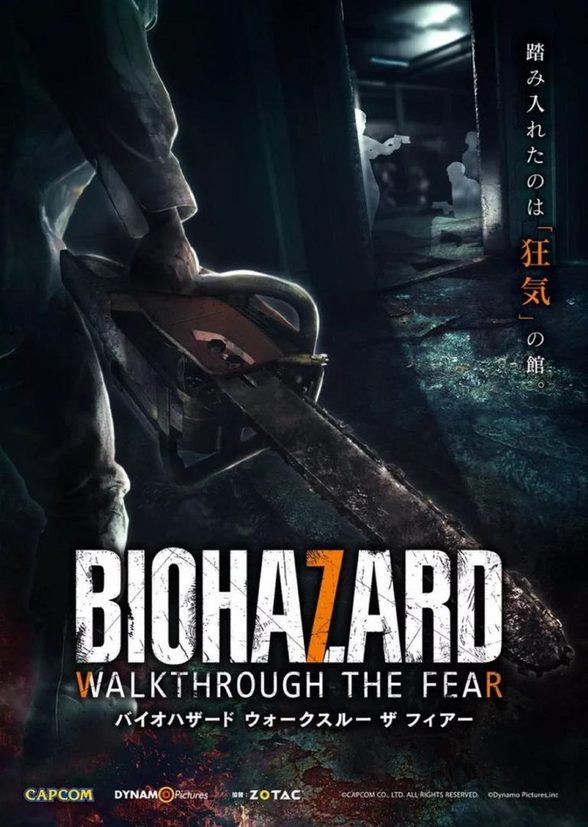 Capcom is the brain behind many famous titles and Resident Evil is one of them. The very famous survival horror game didn’t have a great campaign with Resident Evil 6 but it did manage to bounce back with the Resident Evil 7: Biohazard. And now, Capcom is all set to release a virtual-reality (VR) experience to Resident Evil 7, dubbed as Resident Evil 7: Walkthrough the Fear which will arrive on October 26.

The new VR experience will be a prequel to the Resident Evil 7, however, you will not be able to play it during the initial launch as it will be available in Japan. According to Capcom, “The story of the prequel takes users back to Louisiana, with Jack, and traps them in a basement.”

Moreover, Resident Evil 7: Walkthrough the Fear will be more or less like the original game with additional VR support. It will also be a multiplayer game, supporting up to 4 players. A teaser that was released a few days ago is entirely in Japanese with no English version which further hints that it won’t be released outside of Japan. Here’s the trailer: