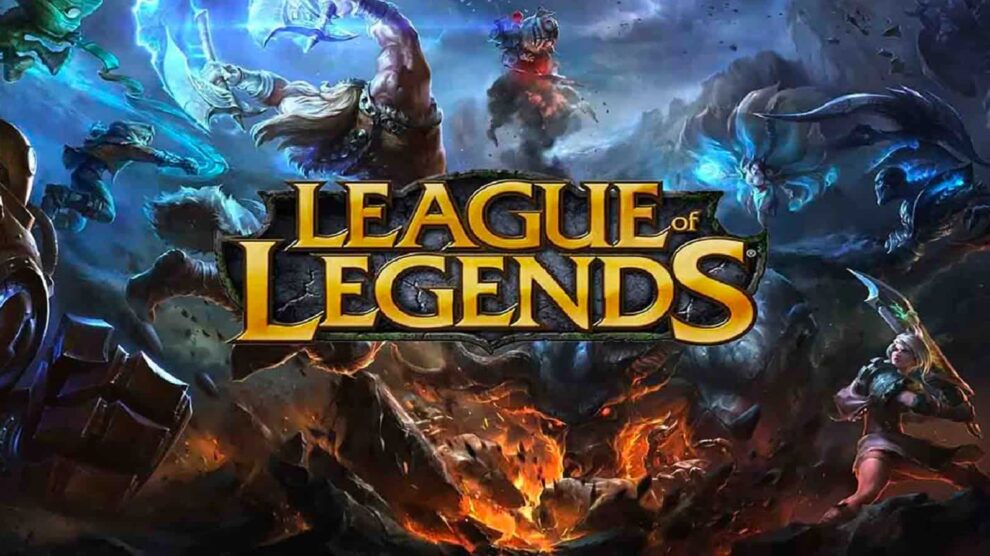 Even though many esports tournaments this year have been postponed or cancelled due to the coronavirus pandemic, Riot Games announced that it will hold the League of Legends World Championship 2020 in Shanghai from September 25th to October 31st. The finals will be held in Pudong Soccer Stadium. The company says by hosting the event at one site rather than several different sites, they’ll be able to more closely control the show environment.

At present the plans call for early stages of the tournament to have no in-person audiences. The company says it will rely on “local guidelines” to decide whether to allow an in-person audience for the finals. If so, details about tickets and any safety measures that need to be applied will be available later this summer.

“We continue to use the guidance from various health organizations and local and national authorities to prioritize safety for our players, fans, and everyone involved with bringing Worlds 2020 to life,” Riot said in a statement.

Other sports leagues have restarted with a slew of protective measures in place, with players in the NBA and MLB playing before virtual audiences, and the NHL starting its playoff season with fan noises piped in. Players are tested for the virus regularly and restricted to “bubbles” with travel limited. But the attempts to contain the virus from spreading have had mixed success; at least 29 MLB players and staff have already tested positive for COVID-19, and several games have been canceled, according to ESPN.

Riot did not detail what precautions it would take to protect players at League of Legends World Championship 2020, or whether they’d be confined to a bubble. In February, the Chinese League of Legends Pro League suspended in-person play amid the coronavirus outbreak, and shifted to an online format.

Tournaments and events across Overwatch, League of Legends, PUBG, Dota 2, Counter Strike, the fighting game community, and many more were postponed or canceled outright in the spring as the coronavirus spread across the globe.