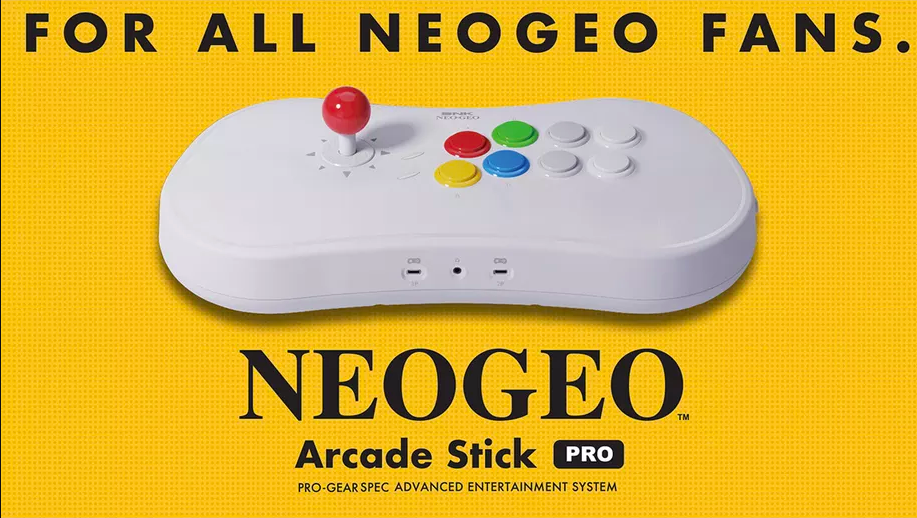 Earlier this year, SNK announced that it was taking a shot at new console hardware after the Neo Geo Mini had performed better than anticipated. Two new framework variations were affirmed, and the company further stated that the new variations would be autonomous of the current Neo Geo Mini framework. It wasn’t until a few days back when SNK finally unveiled Neo Geo Arcade Stick Pro. And now, SNK is once again in the news as the company SNK reveals the 20 games for Neo Geo Arcade Stick which the company promised would come as pre-installed games.

Here’s a list of all the games arriving with the Neo Geo Arcade Stick :

The company will release the stick worldwide, however, no developments on price or launch dates have been announced as of now. SNK asks that we “please wait for more updates” in that respect.