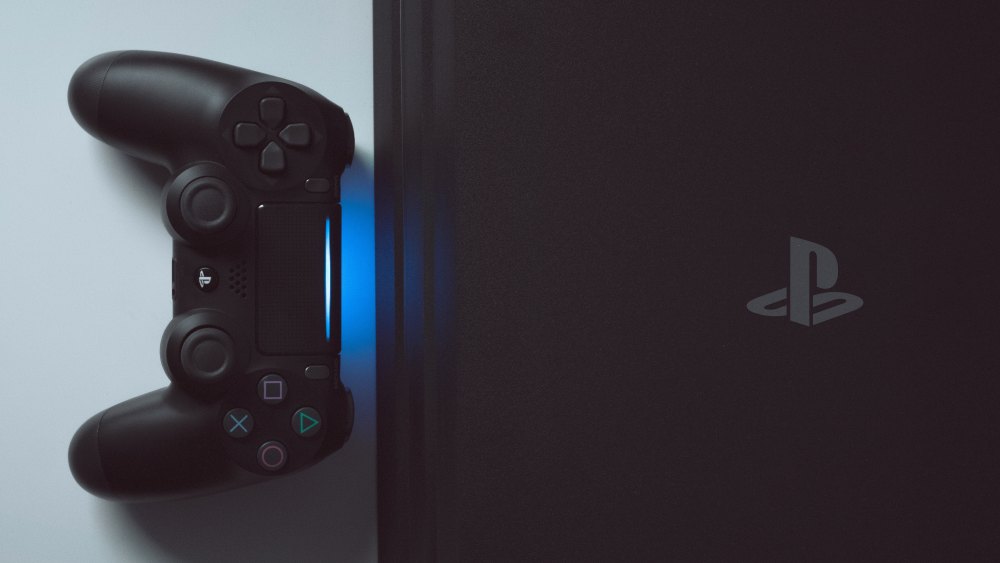 Sony, while allowing PSN online ID changes, said that users could revert to their old ID as long as it didn’t “violate the Terms of Service.” Nevertheless, the company did not reveal what would happen if the existing username runs afoul of the rules. Now, it has been revealed what might happen if that happens. If a user chooses the ID that Sony finds offensive, such as swearing and bigoted language, it will automatically allot the user a temporary alias (“TempXXXX,” where the Xes are numbers) and ask the user to choose a more civil name.

It does sound a bit extreme, nevertheless, it is much gentler than the company’s early policy when name changes were not an option–where it would outright ban people with offensive names.

Moreover, Sony recently announced that PlayStation Store will now be offering refunds on pre-ordered games. But the catch is that you are eligible for a refund only if you haven’t downloaded or streamed the game yet.

The official PlayStation Support page reads, “After purchasing this type of (the above mentioned) content through PlayStation Store, you have 14 days from purchase to request a refund to your wallet on PlayStation Network. If you started to download or stream the purchased content you are not eligible for a refund unless the content is faulty.”

This means that you can only claim a refund if you haven’t downloaded the game. So if you purchased the game digitally, didn’t like it and wanted to return it, you can’t do so. If you download the game, you forfeit the opportunity to get a refund unless the content is “faulty” though Sony never elaborates on what the definition of faulty content is.