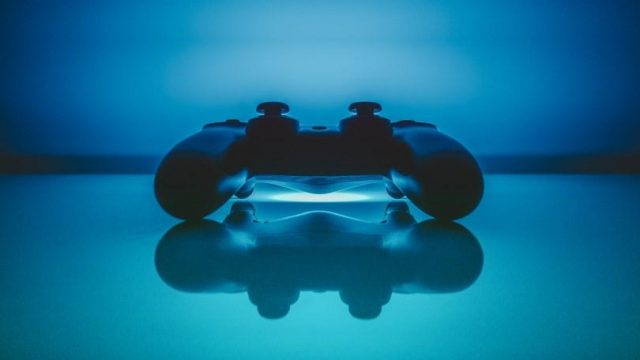 Sony seems to have spilled the beans on the next-generation PlayStation. Sony has revealed the first tidbits of information for its next-generation console–most likely named PlayStation 5, but that hasn’t been confirmed. Sony is promising that the Sony Playstation 5(PS5) will support 8K graphics, 3D audio, super fast SSDs, and backward compatibility with existing PlayStation 4 games. According to Mark Cerny, who served as the lead system architect for the PS4, the new console isn’t just a spec-boosted upgrade of the PS4, like the PS4 Pro was. There’s entirely new hardware inside the PlayStation 5, including an eight-core CPU based on AMD’s third-gen Ryzen line built on the chip company’s latest 7nm Zen 2 processor and a custom GPU based on AMD’s Radeon Navi hardware, which will bring ray-tracing graphics to a game console for the first time. The end result of all those hardware improvements: the PS5 will support 8K graphics, assuming you’ve got a TV that supports that kind of resolution.

The big-ticket items in any gaming system are the CPU and GPU. While it hasn’t been stated yet, it’s a safe bet that AMD will be providing an SoC (System on Chip) solution that contains both. The CPU this round will leave behind the slow and relatively archaic Jaguar cores of the PS4 (and Xbox One), moving to AMD’s modern Ryzen architecture. And not only will it get Ryzen, but it will be a Ryzen CPU based on the upcoming third-generation Zen 2 architecture, sporting a full 8-cores and 16-threads. More importantly, on the GPU side, the PS5 will get a variant of AMD’s future Navi architecture, and I’ll start my analysis there. 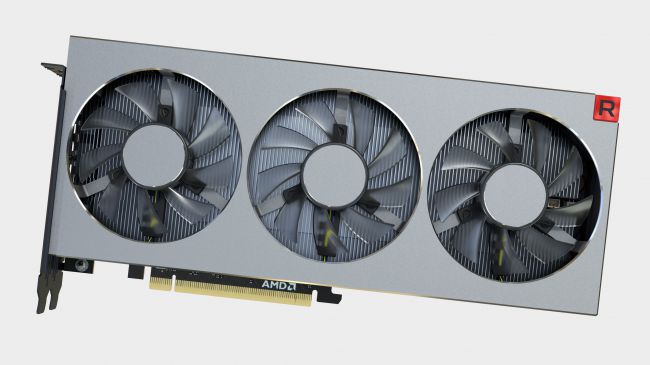 A single Jaguar core, operating at 2.13GHz (that’s the PS4 Pro, where the original PS4 only clocked the CPU at 1.6GHz), is a relatively pathetic piece of silicon in today’s world. The original PS4 can do two standard instructions per core per clock, if all goes well, including two 128-bit AVX instructions. The problem with Jaguar is that its buffers and out-of-order execution capabilities are limited, so even though it can theoretically do two operations per clock, it often falls short of that—branches and other code reduce its actual real-world performance.

One of the major benefits of going with AMD as the provider for both the CPU and GPU is that AMD has high-performance solutions for both areas, and it has the capability of doing custom chips that put everything into a single package. We’ve seen this in the past with the PS4 and Xbox One, as well as on AMD’s own APUs for Windows PCs. But I think with Ryzen we’re likely to see AMD skip the SoC approach and opt instead for an “SoP”—System on Package.

There’s also talk of 8K resolution support from the PS5. I think it’s safe to say that’s just hyperbole at this point. Sure, the console will probably be able to output an 8K resolution, just like the PS3 can output 1080p and the PS4 Pro can do 4K, but we’re years away from high-end graphics cards being able to do 8K at reasonable framerates, never mind a midrange GPU—even a 2080 Ti chokes at 8K. Besides, the number of 8K TVs and 8K TV owners is incredibly small right now. 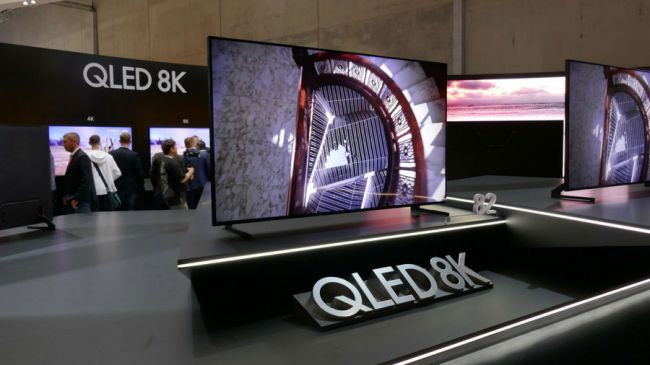 The SSD, Memory and audio:

Details are thin on the storage right now. Sony showed Wired a demo of Spider-Man running on a PS4 as well as an early PS5 development box, and as one example it showed a 15-second load speed on the PS4 compared to 0.8 seconds on the dev kit. Sony (or at least, Mark Cerny) does make the claim that the SSD inside the PS5 will have a “raw bandwidth higher than any SSD available for PCs.” I assume that means something similar to an M.2 drive, perhaps with a PCIe 4.0 connection doubling the throughput.

That opens the doors to a host of other questions, however. We’ve seen PS4 games as large as 100GB (Red Dead Redemption 2), and while SSD prices have come down a lot in the last year, I doubt we’re going to see a 2TB SSD in the PS5—and even 1TB is asking a lot. Still 1TB could happen, but something else that could happen is an SSD caching system. Stuff a 64GB or even 128GB hyper-speed M.2 drive next to a 2TB HDD, and hardware caching algorithms could keep the important files on the SSD while streaming less critical stuff like video and audio off a hard drive.

As far as the rest of the PS5 system, Sony didn’t provide any additional details. How much memory will the PS5 have? I think 16GB is a safe bet, probably GDDR6 shared between the CPU and GPU. But it could use HBM2 if Sony wants to be aggressive on providing even more memory bandwidth while cutting down on real estate. Four 4GB stacks of HBM2 would use less space than eight 2GB GDDR6 chips, while doubling the memory bandwidth.

Sony did talk about improved audio as well, specifically 3D audio. Going back to the ray tracing, that’s something that can help with immersive audio calculations as well, and the hardware is already there. Toss in a bit of extra circuitry to flesh things out and our ears could be in for a treat. AMD has been pushing its TrueAudio functionality for several years now, though to date we haven’t seen much use of it.

There’s still no release date yet for the PS5. Cerny would only tell Wired that it won’t be out in 2019, but that developers already have access to devkits to develop games for it, which would make sense for a rumored 2020 launch. 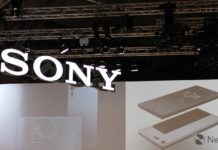