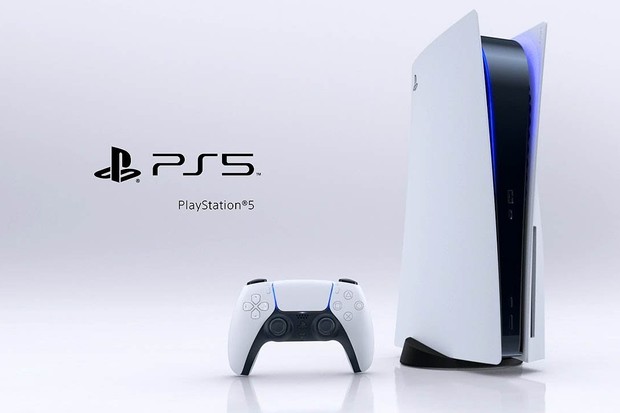 Microsoft has announced the Xbox X and Xbox S whereas Sony has their own struggles.

According to people close to this matter, Sony’s PS5 production has been reduced to around 11 million, from 15 million. This is due to production issues with its custom-designed system-on-chip.

In July, Sony decides to bolster the production rates because of the current situation. Everyone is just sitting at home all the time. So it is indeed a stretch to the holiday season and holiday season means more gaming.

But the company has come up against manufacturing issues, such as production yields as low as 50% for its SOC, which has cut into its ability to produce as many consoles as it wishes.

Since the start of this year, Sony has carefully been planning the prices at which they must launch the PS5 but when the COVID-19 pandemic escalated quickly from March, they have had to revise their decisions. As of this April, Sony was expected to produce five to six million consoles by the end of March. But the corona thing bolstered their production. They have seen the fastest-ever adoption of the PlayStation Plus subscription service and record-breaking sales from summer releases The Last of Us: Part II and Ghost of Tsushima.

According to some reports, PS5 will be priced as cheap as $449 while the slimmer digital-only version can cost below $400 too.

Along with Microsoft, Nintendo is too looking to upgrade its Nintendo Switch and launch it in 2021. With other competitors making big moves in the market, Sony must come up with something to get out of this manufacturing issue. Fans are eagerly waiting for the launch date and the price reveal which is supposed to be this Wednesday i.e 16th September.

Pre-orders for the new Xbox models will begin on Sept. 22. So it will have an upper edge till the PS5 hits the market.