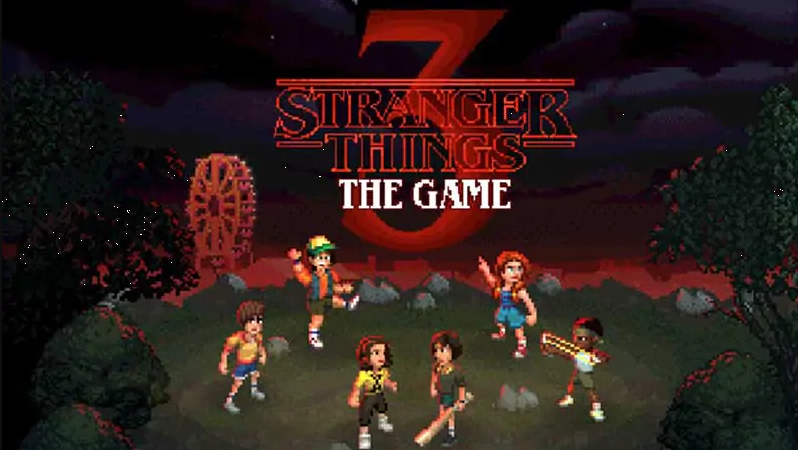 Stranger Things, as many of you must know, is a popular Science and Horror Fiction Netflix TV series, based in the 1980s. Netflix released the third season of the highly anticipated series on 4th of July this series. It was a huge success and received a positive response from viewers all around the world. As a promotional event, Stranger Things 3: The Game was launched for consoles and PC alongside the third season of Netflix’s hit sci-fi/horror show earlier this summer. However, interestingly, Stranger Things 3: The Game is now available on Android Play Store and Apple Store for download.

The developer BonusXP announced on Twitter that the game is now up and running with full support on your Android as well as iOS devices. The tweet goes as,” The wait is OVER! Stranger Things 3: The Game is now available on iOS and Android!”

If you want to play the game, it is available for $4.99 in the US on both Android and iOS. If you are an Indian residing in India, it would cost you Rs 350 on iOS and Rs 420 on Android. Talking about specifications required, all iPhones, iPads, and iPod touch users, running an iOS 11 is more than enough for you to play the game. As for Android users, they will need Android 4.4 KitKat or higher.

You can download Stranger Things 3: The Game for your Android devices here and iOS users can download the game here.