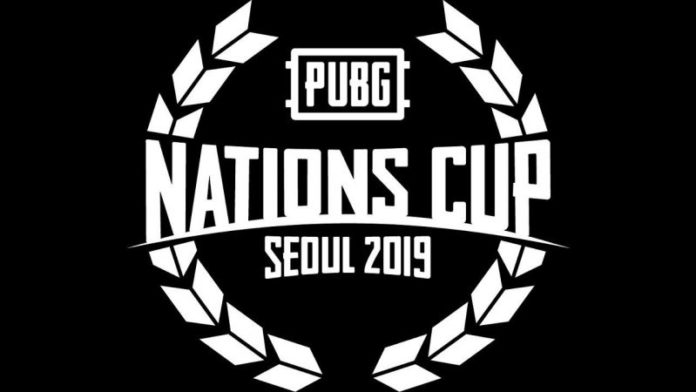 Just a few days back I wrote an article on the PUBG Nations Cup 2019 where 16 teams from around the world were to take part for the PC version of PUBG tournament.

And now, the results are finally out and Team Russia is the PUBG Nations Cup 2019 Winner.

The tournament which was organized in Seol, South Korea took place from August 9th to 11th. The home team was the favorite to lift the trophy and were even topping the table until Day 3 began. Day 3 brought some really interesting turn of fortunes for teams. Let’s see how the PUBG Nations Cup 2019 went by, point table, best players, results and more:

Day 1 started off well for the home team as South Korea was leading the charts with 39 Kills and total 50 points. On 2nd were placed Vietnam with 42 points followed by Russia with 34 points. Even though Soth Kore didn’t win any match but still they managed to be at the top via Kill Points and Positioning Points.

Here are the winners of Day 1:

Day 3 saw some exciting turn arounds. Team Canada got the first Chicken Dinner of the day as they fought against South Korea and Vietnam in the final circle. Even after the first two rounds of the final day, South Korea was a favourite to lift the trophy. However,  the final three games completely turned the tide of the competition. The Korean team seemingly lost its footing and went on to get eliminated early, managing only seven points in these three games. Korea was just at a 2 point lead just before the final round began. This was the time, Team Russia took advantage of and went on to lift the PUBG Nations Cup 2019 trophy. Team South Korea finished 2nd and Canada was on 3rd spot. Here are the Final Day Results: