Team Soul, who qualified for Berlin after defeating 15 teams in India have been denied their VISA to represent India in PMCO Global Finals, Berlin. After all the three Indian teams including TeamIND and Indian Tigers, who were to play the prelims on 21st July got their VISA’s rejected, Team Soul applied for the second time since as winners of India region they had a direct entry, to play finals on the 26th July. 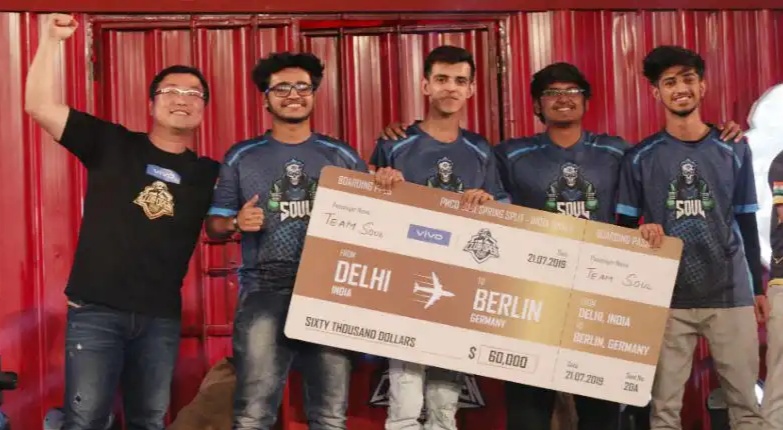 Now Team Soul have to play from Delhi to represent India which will be a big problem because of the ping issues. PMCO Global Finals has a prize pool of INR 17.48 Crores.

Even after making #IndiaatPMCO trending on twitter it seems to have made no difference. This was a pretty big chance to make eSports a recognizable platform in India, although all the three teams would still be playing from here but it would give the opponents an advantage over the Indian teams.