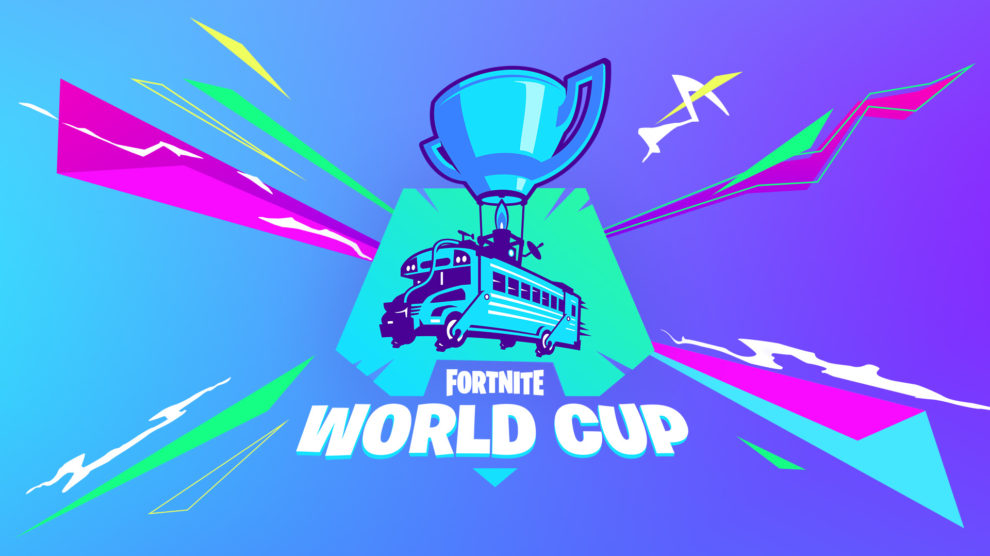 The Fortnite World Cup has been canceled due to the outbreak of COVID-19. This development has been announced by Fortnite developer by tweeting on Thursday. However, all the physical Fortnite events will be held online for the rest of the year. Also, the company has promised to continue its third-party events. 2020 edition of Dota 2 has been postponed amid of COVID-19 outbreak. Many analysts say that the tournament might take place in 2021.

In a series of tweets the company said that they are canceling the Fortnite World Cup this year due to “limitations of cross-region online competition”. The Champion Series (FNCS) and Cash Cups will be held online. Also, the company says” FNCS will be returning each season for the rest of 2020. Players around the globe will have the opportunity to prove they’re the best. We will iterate on formats to improve player experiences”.

Recently, Epic Games had extended Chapter 2 – Season 2 of Fortnite. Initially, the chapter 2- season 2 was scheduled to release on May 1. Due to some unknown reasons it has been postponed to June 4. The Fortnite World Cup has solos and duos competition which usually takes place from April till June. The first Fortnite World cup was held in 2019. Kyle “Bugha” Giersdorf has won the event with $3 million prize. 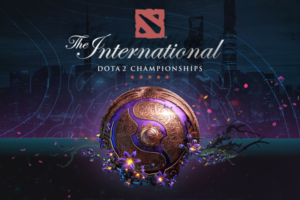 Dota 2 tournament will be delayed:

The developer of Dota, Valve Software has said in its blog post that this year’s Dota2 tournament will be delayed due to COVID-19 outbreak.

The company says “We have been exploring various date possibilities, but it is likely that the event will need to happen in 2021. Given the highly volatile landscape for local gathering restrictions, virus trajectory, and global travel policies, we don’t expect to have enough confidence to communicate firm dates in the near future”.

The blog post also says” “We are planning to release soon instead of closer to the event itself. However, with our team working from home and things taking longer to complete, the release date of the Battle Pass will be at least a couple of weeks later than usual”. The International is an annual esports world championship tournament for Dota 2. The event usually takes place in August. The first-ever The International tournament was held in 2011.

You can reach out to us at th[email protected] and we will get back in minutes.