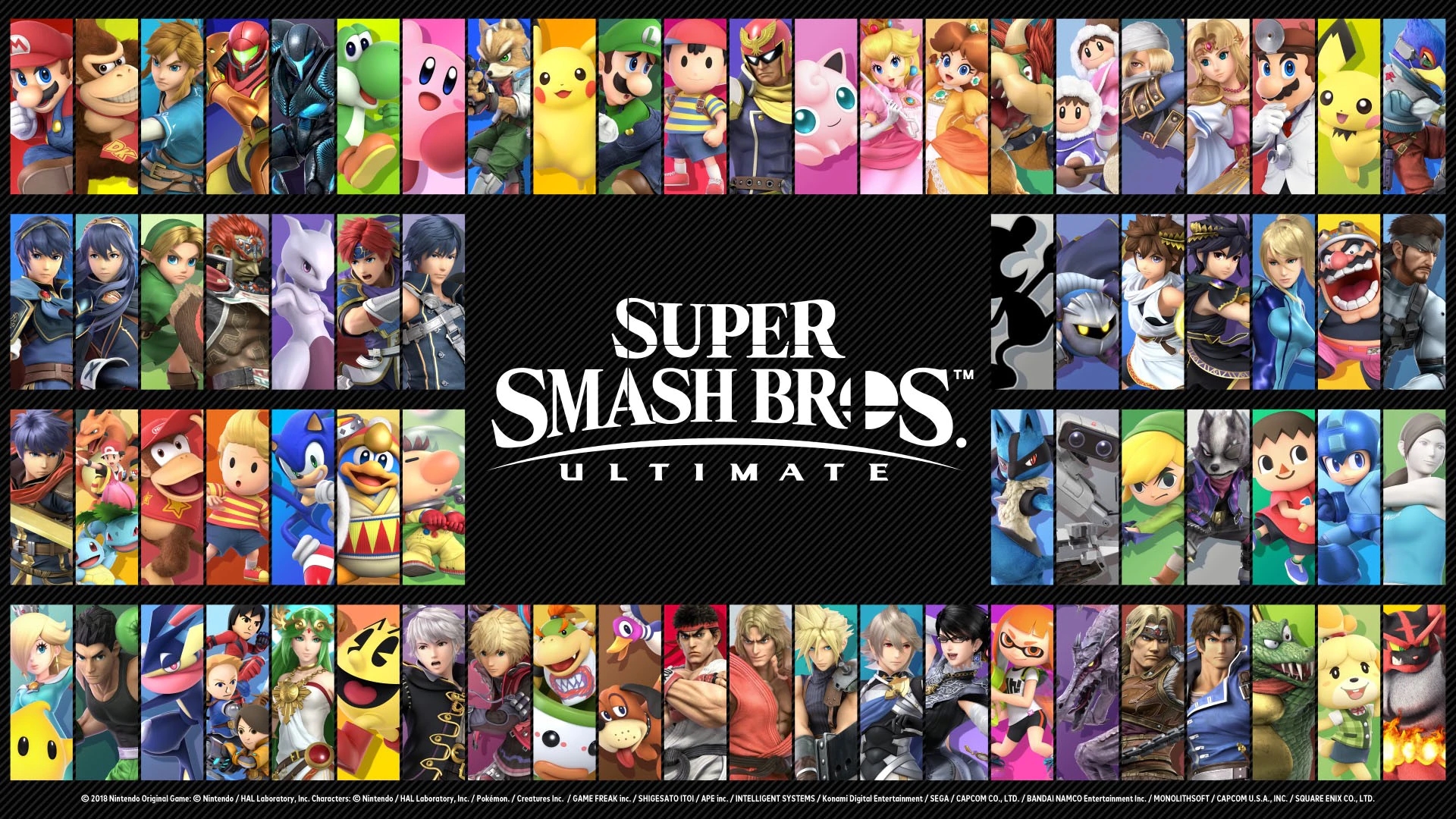 Nintendo is bringing another crossover event in Super Smash Bros. With over 1,300 Spirits available in the latest version of the Smash Bros. series, Nintendo has been adding characters from other games. For this week, Nintendo brought 4 major characters from the Resident Evil franchise. The week is not over yet, and the fans are already speculating which character will come to the game next.

Pokemon Sword and Shield is one franchise that we can speculate to feature in the next week. Some new Pokemon from Sword and Shield have joined Smash Ultimate as spirits already, showing that Nintendo is planning on moving forward with integrating Pokemon further into Smash Ultimate. These Pokemons have not come just as Spirits, but some of them have come with usable Pokeball.  Here are the top 3 Pokemon that may join the league next week: 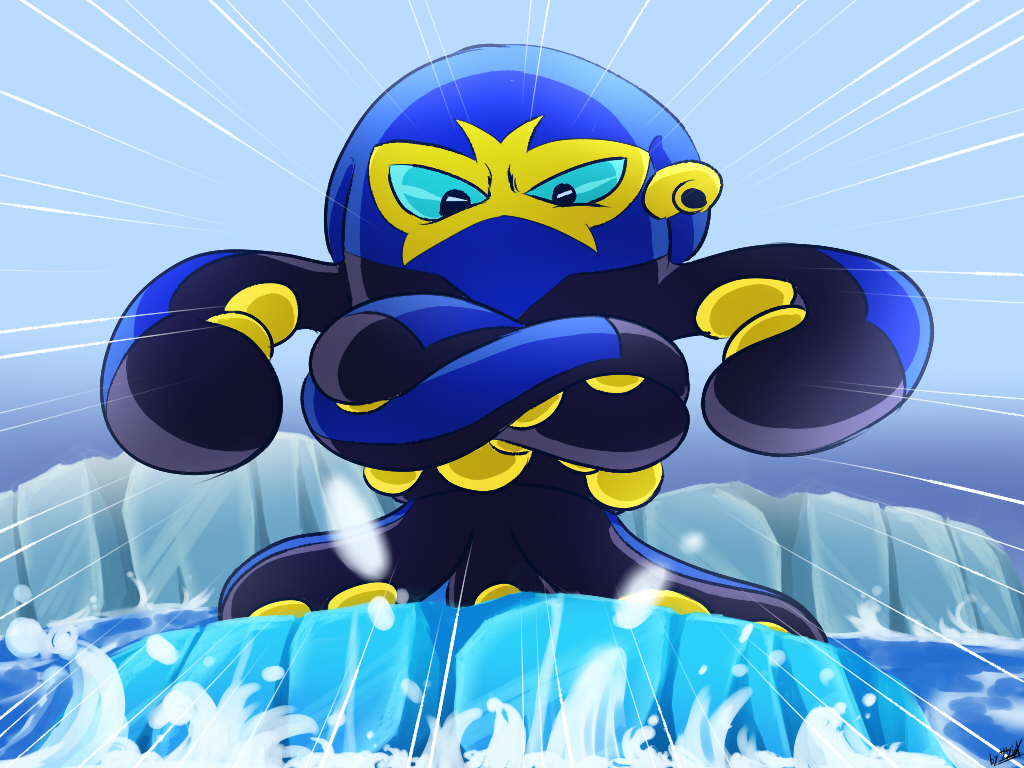 Grapploct is a water-type Pokemon, usually found in Galar Region at Sword and Shield. He can attack with quick punches and powerful smashes. His abilities like Octazooka could give him an advantage in the game 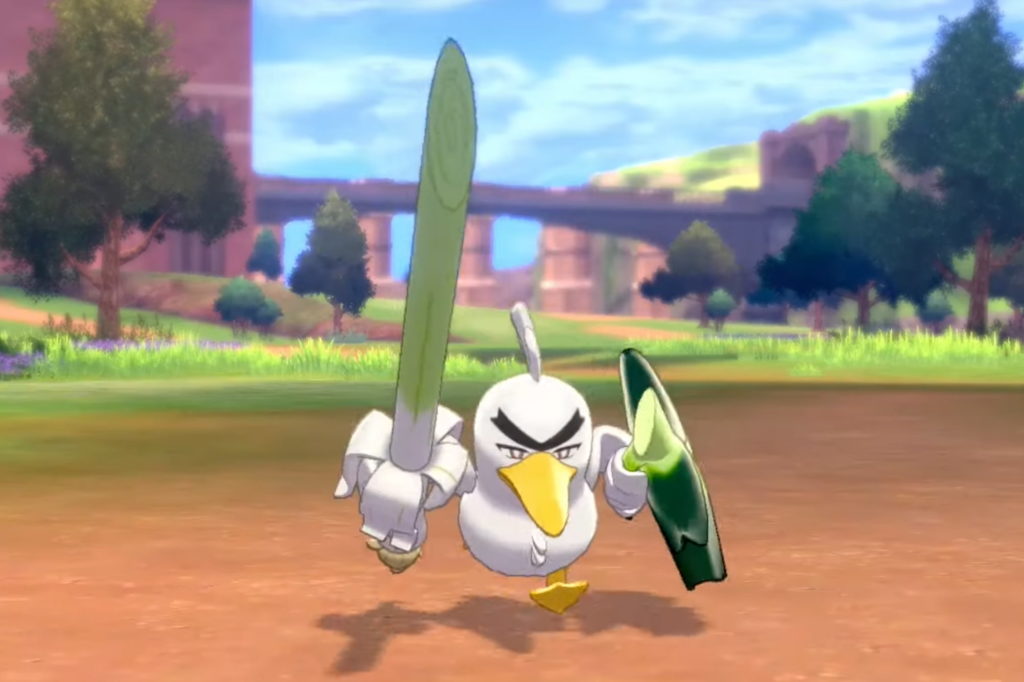 Sirfetch’d is one of the pokemon who have joined Super Smash Bros. as a spirit. The pokemon has upgraded leek along with a shield, these could be used as sword and shield. It is a Dark/Fairy type Pokemon. The pokemon is also known as the Bulk Up Pokémon. Grimmsnarl’s attacks are almost entirely physical, so its move set would balance well with the other specific fighters in Smash Bros.